Posted on 2016年9月30日 by MorningBerryz 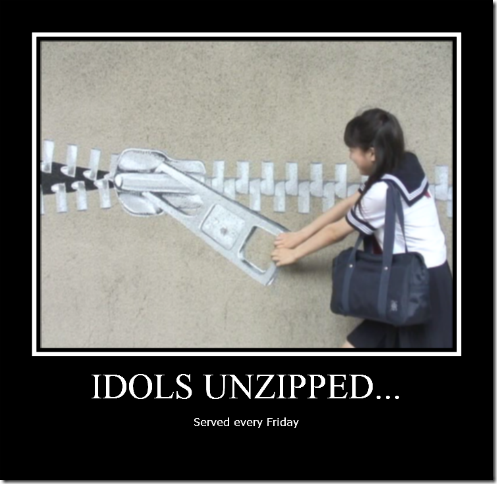 Tonight’s all about redemption, crushes~♥ and boy! will the emotional and “meanie” tables turn on tonight’s now third episode of HYD~!! And I have just an “inkling” of a feeling that your feelings towards one particular central character who’s been nasty thus far, will begin to gradually and inevitably change….! ^^*

Again I apologize for not having a better translated version of this drama as my box set only includes Japanese subtitles so I needed to borrow this imported set from a friend for its English subtitles which sometimes leave a bit to be desired I know. Still this drama’s so great that I bet it blows right through all of that! ^^* 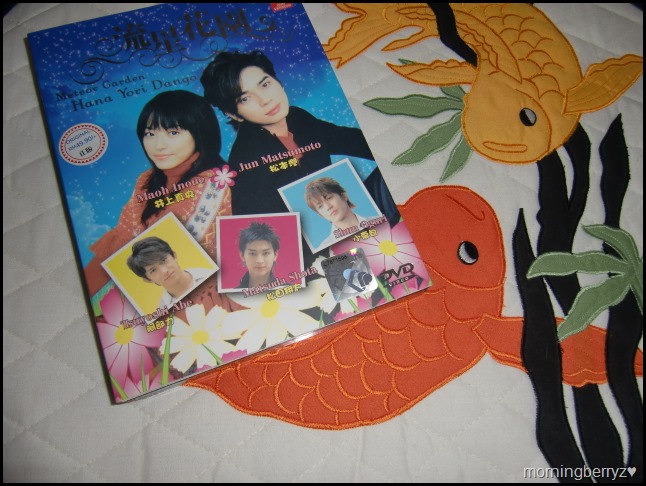 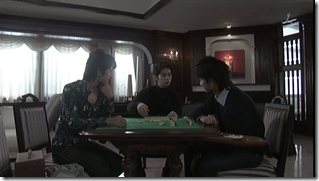 So once again I’ll be posting each episode singly, one episode per week every Friday …all 11 episodes here thereby emulating a “live” week to week drama watching experience ^^.

This time I’m going for a drama series which strikes all the highs, lows and in between(s) of one’s heartstrings, however this time anticipate a laugh out loud to cry like crazy “dramedy” where its inevitable spell will cause jaw dropping, your heart thumping and your funny bone tickled to an extreme of at times surreal measures. Now for the IDOL connection we’ve got both guy~candy and girl~candy all covered in the most YUM~♥ imaginable!! For the girls you’ve got ARASHI’s Matsujun and Oguri Shun leading the cast while for the guys it’s all about the main lead of our story played by the uber~adorable Inoue Mao… and yet it’s all about great storytelling, acting and the never to be forgotten experience of the “Hana yori dango” world. And when it comes to drama theme songs, “WISH” stands pretty high atop that special tier and it’s performed by the incomparable ARASHI!!! And trust me, if you’re not already familiar and head over heels with this song, you soon will be after just a couple of episodes or sooner =).

Makino Tsukushi is the only poor student at Eitoku Gakuen, a school of the ridiculously rich and privileged that is ruled by “Flower 4” or “F4”… a group of four boys who come from extremely powerful families: Domyoji Tsukasa- the leader and heir to the Domyoji World Finance Group/ Hanazawa Rui- the introverted son of a large company/ Nishikado Sojiro- a “player” who is the heir of a tea ceremony school/ and Mimasaka Akira-a playboy with ties to the underground. If a student gets on “F4’s” bad side, he gets a red notice and is bullied and driven out of school. Makino Tsukushi hopes to pass her days quietly without drawing any attention to herself however one day…

So I got the idea to watch and comment along with each episode before actually publishing each post publicly, as my thoughts/reactions came to me in “real time”, so hopefully this acts like a conversation starter if you reply to any of the comments below and add new ones of your own thoughts if you’d like, as this great drama series rolls along =). 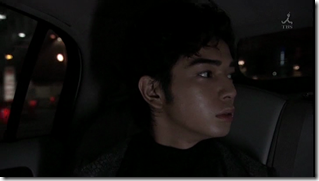 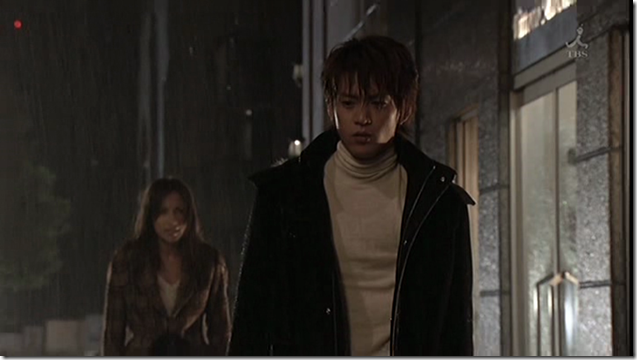 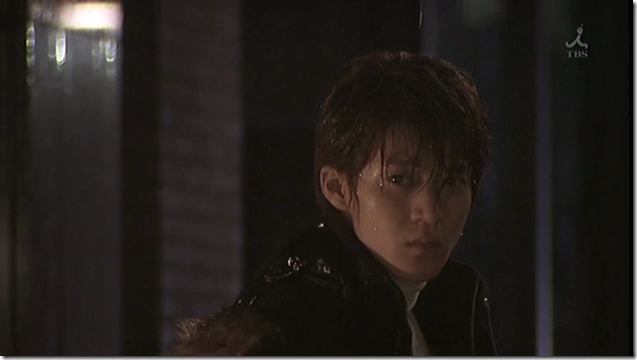 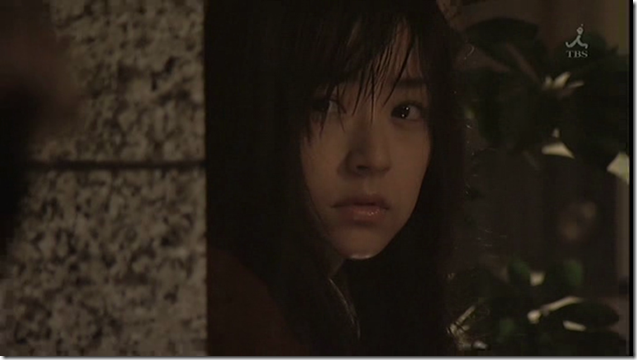 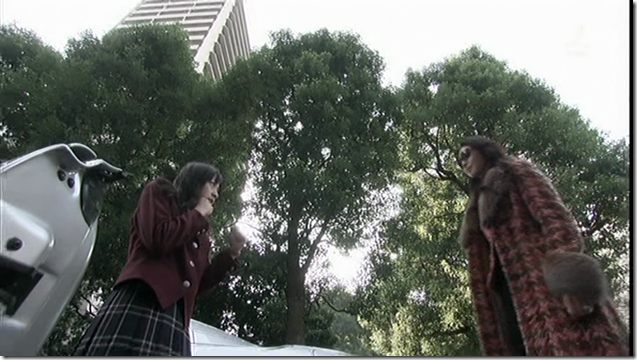 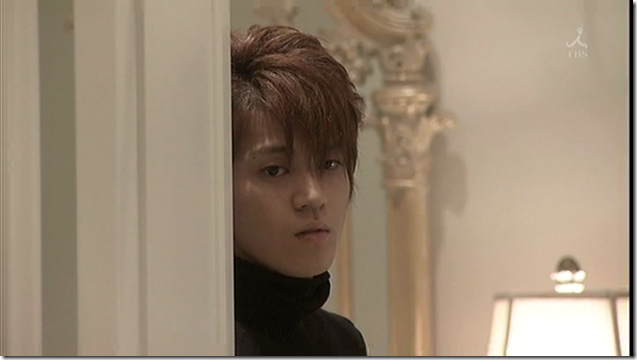 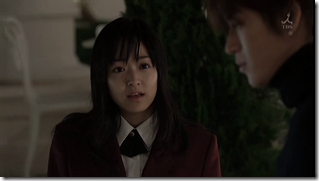 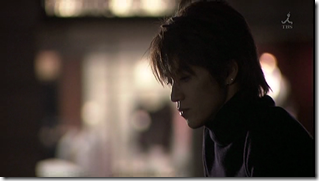 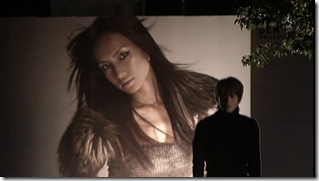 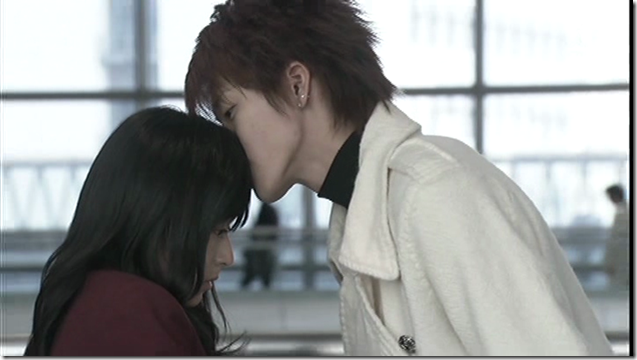 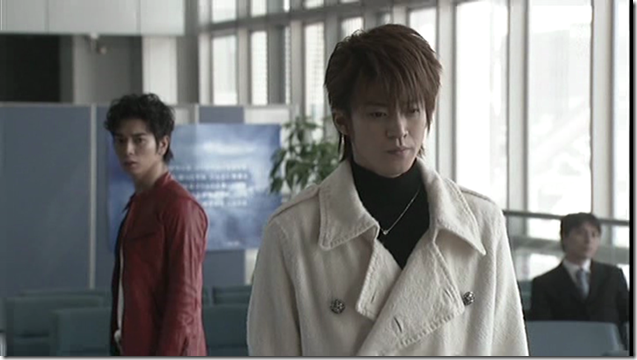 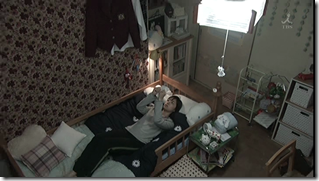 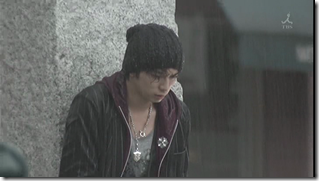 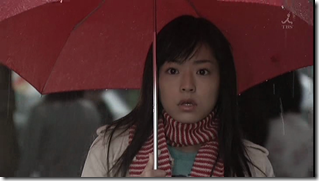 Lover and free spirit who's interests in Japanese culture and the like are insatiable. I am of pure Japanese/Okinawan descent, love my cats, sleep and am a bit naughty at times :).
View all posts by MorningBerryz →
Gallery | This entry was posted in Idols♥ unzipped, Japanese dramas, Japanese idols and tagged arashi, hana yori dango, idols♥ unzipped, inoue mao, japanese dramas, japanese idols, matsumoto jun, oguri shun, wish. Bookmark the permalink.