Posted on 2015年7月9日 by MorningBerryz 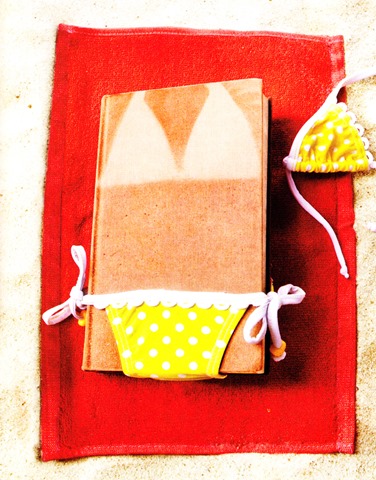 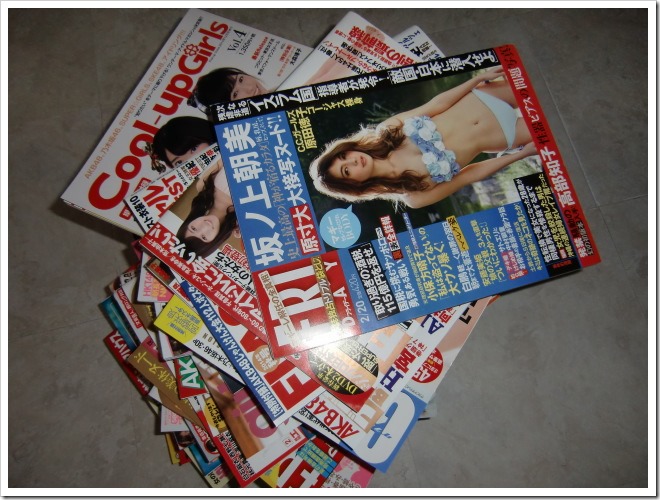 I know what you’re thinking…. what a mess right?!! So this stack of magazines dates back to late last year and with my “part-time” blogging status I’ve managed to miss out on scanning all of these over these past months and it being a stack measuring over 18 inches in height and with more magazines on the way I can only promise getting around to scanning some of them with fear of falling behind on the newer issues which continuously come out =).

And so I’ll be using the title “Hot Summer Reads” quite loosely here as some of these magazines will fall way outside the scope of our current scorching~ly hot summer!!! Nonetheless I’ll be scanning them during this current summer of scorching heat so I say they all qualify as Hot Summer Reads ^^. 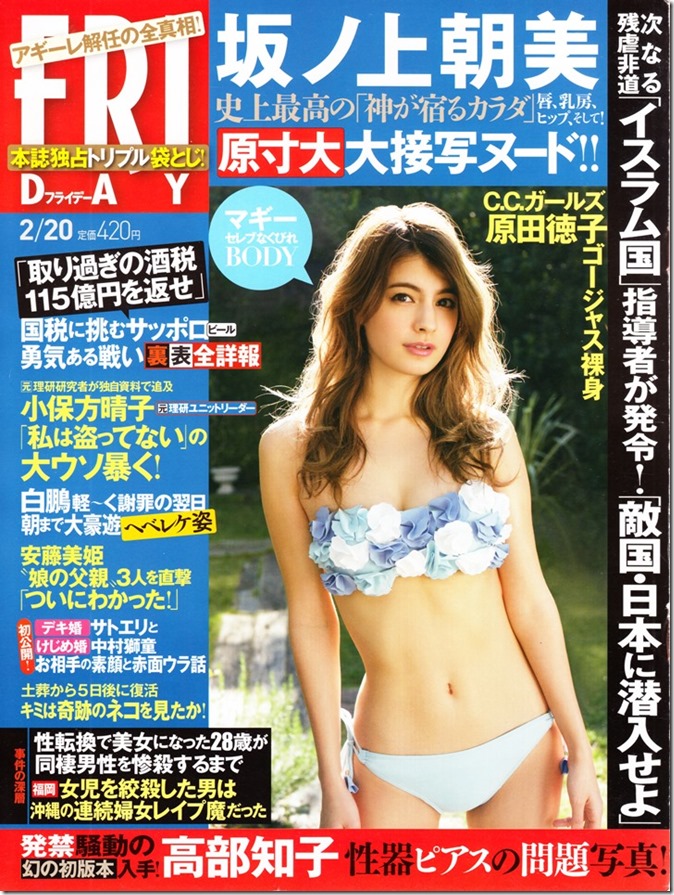 Notice I used the Japanese idols tag and category here as Maggy is indeed half Japanese and here we’d consider her to be “hapa” a term I’ve only heard  being used here locally although I’m sure it must be used all over the place too right? Now you do recall Maggy’s debut shashinshuu which turned out as being one of the cutest and sexiest ever pictorials here on planet earth right?! If not you may click HERE and your eyes will thank you for it =)…. and with Maggy’s debut reaching a publishing landmark quite quickly one can only wonder when we’ll be seeing her gorgeousness once again in beautifully bound print. Well for now she’s done some photo shoots including here with Friday and another with Weekly Playboy which I’ll get to a bit later…. and so until we see a hopefully second shashinshuu from the gorgeous Maggy, her equally sexy magazine pictorials will have to do~ ^^. 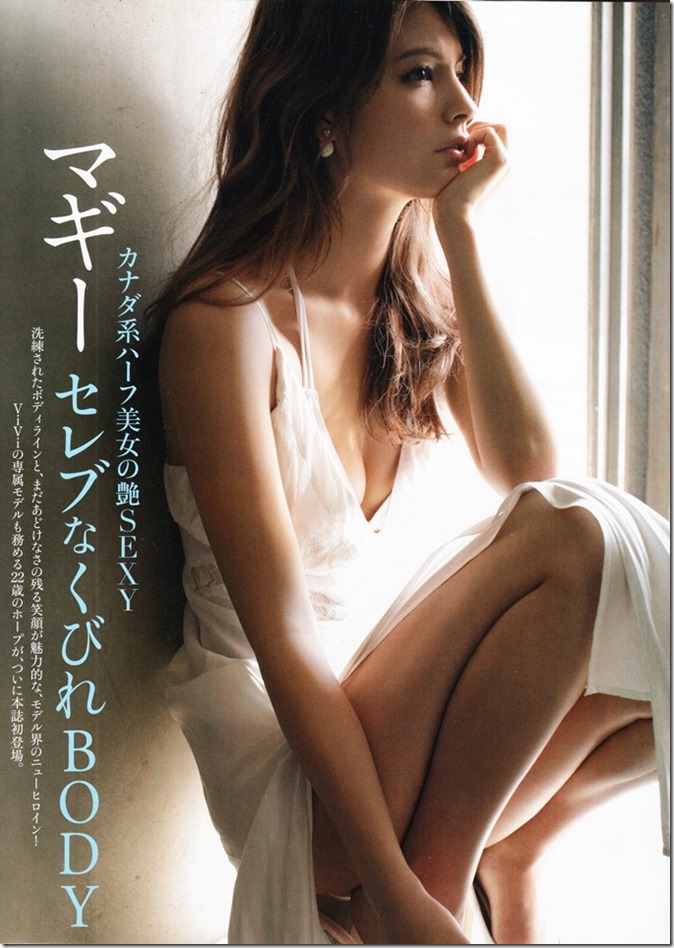 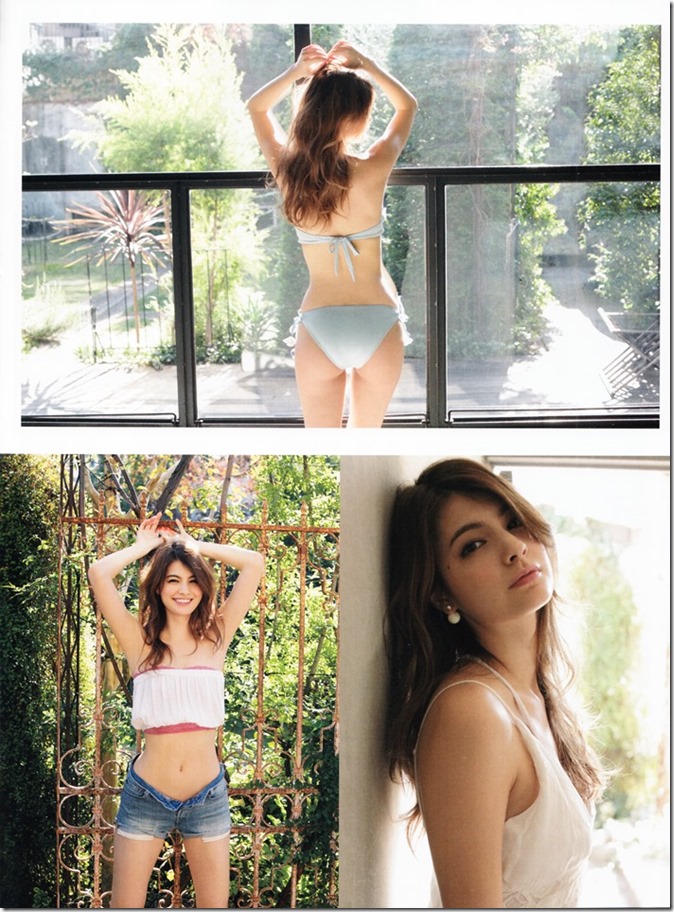 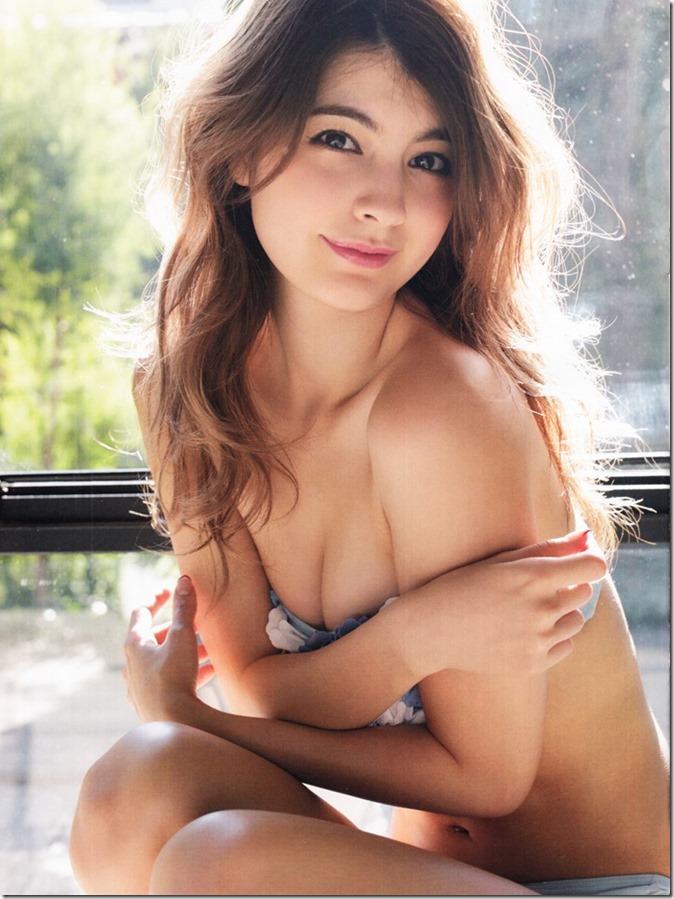 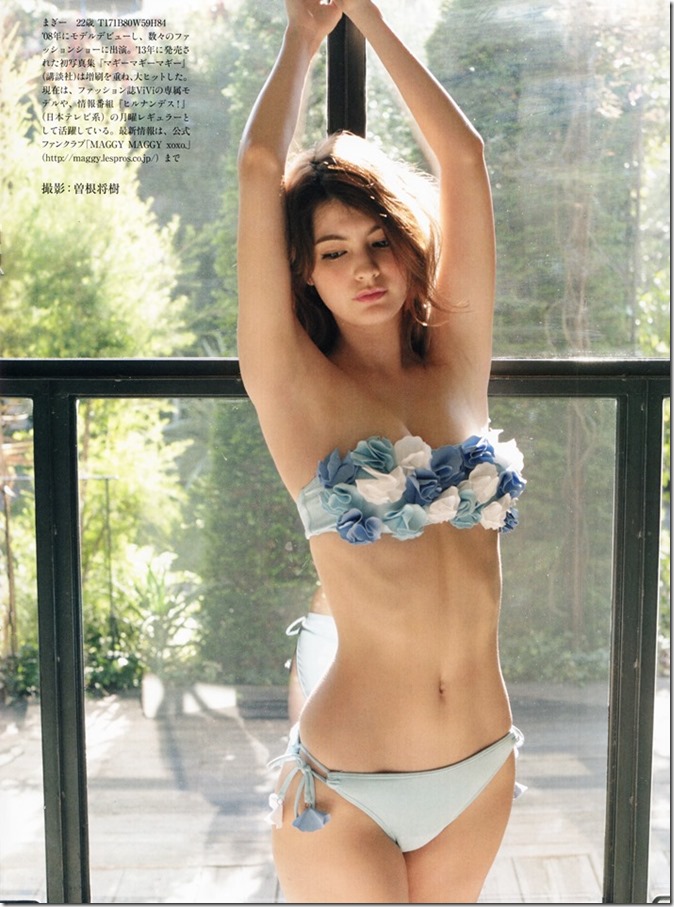 And I just thought that this cute kitty blogging feature was waaaaay too adorable to leave out….. now say it together with me: Awwwww……. ♥! 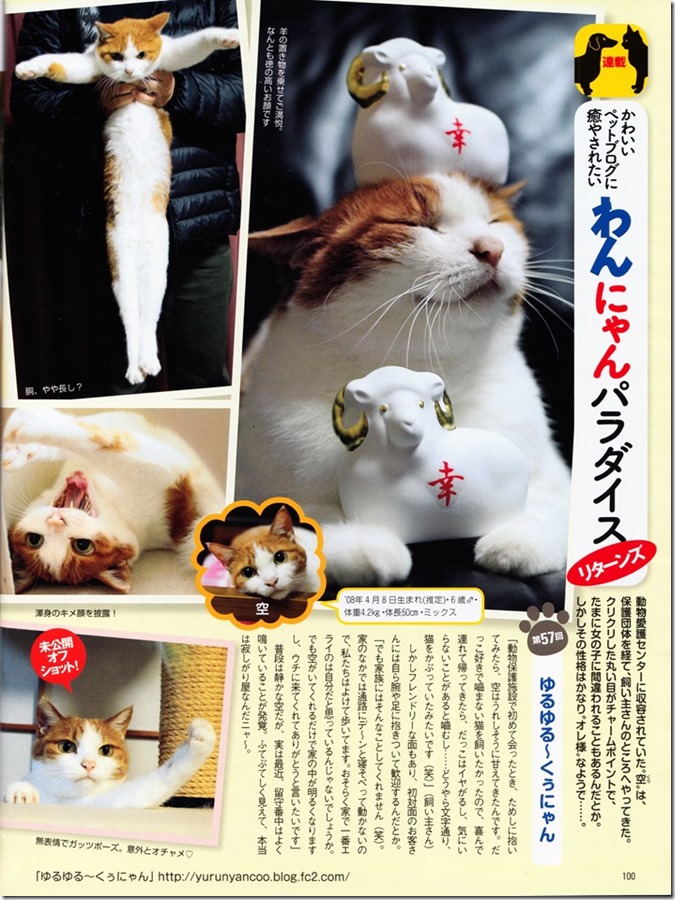 Lover and free spirit who's interests in Japanese culture and the like are insatiable. I am of pure Japanese/Okinawan descent, love my cats, sleep and am a bit naughty at times :).
View all posts by MorningBerryz →
This entry was posted in Japanese idols, Zasshi and tagged friday february 20th 2015 issue, japanese idols, maggy, zasshi. Bookmark the permalink.