Posted on 2014年9月23日 by MorningBerryz 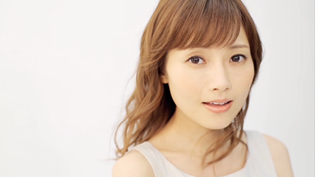 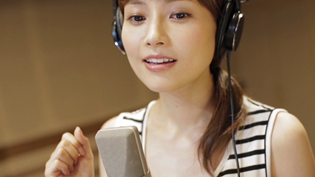 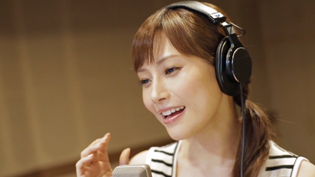 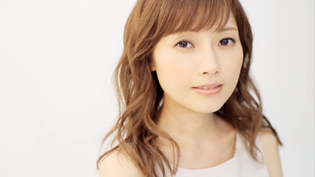 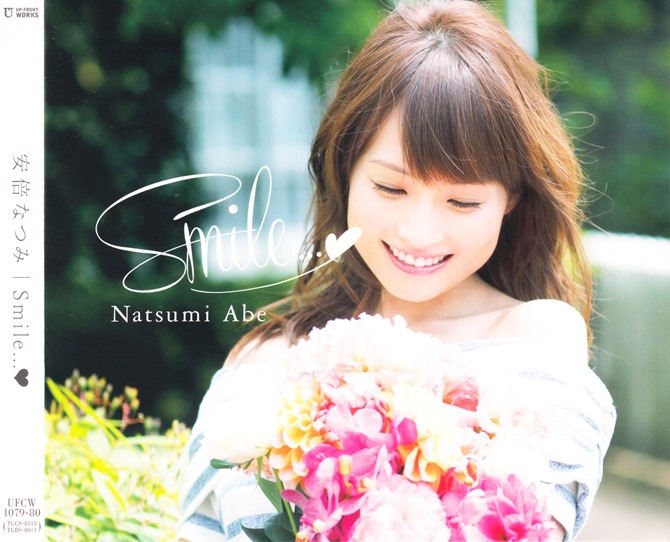 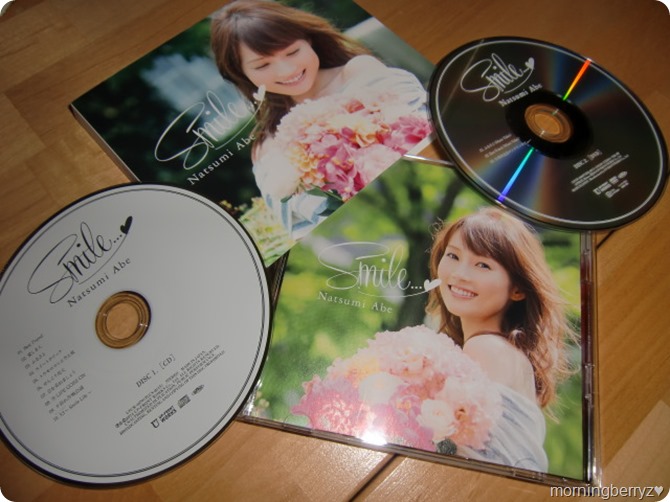 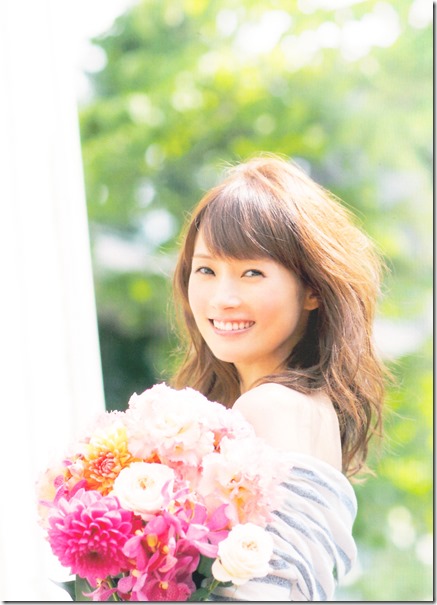 On October 22nd, Nacchi~♡ has a new musical release titled “Hikari e -Classical & Crossover” and if it had been just three weeks ago (prior to the arrival of her new album “Smile…♥”) had I come across this project of hers, I surely would have been quite surprised to see Nacchi venturing into this genre of music. However over the past three weeks, Nacchi’s “Smile…♥” has been on a quite heavy rotation upon my ipod and at that putting it mildly for sure, as you see for a fan who’s rooted love for Hello! Project goes back to their very beginnings….this one album goes beyond any hopes and expectations that I had beforehand when I first saw its pre-order announced, as it’s simply put…a pure treasure to own. So just a bit earlier I pre-ordered Nacchi’s classical venture as honestly there was a time when I would’ve never imagined Nacchi taking on such a genre of music style, however now in light of her new album “Smile…♥” all of those misguided thoughts of mine have simply been washed away.

Nacchi’s “Smile…♥” album includes a CD with ten amazing ~*songs along with a DVD which contains two music videos and an extensive commentary by Nacchi.

You may recall a few years back I had put up a couple posts covering Nacchi’s acoustic live releases here and had commented on just how much her vocals had matured and grown in depth too. You know that level of vocalism you hear from accomplished performers where they’re not simply placing their notes in order but rather projecting them into nuances of texture, depth, flutters and breath~ within each note leading to their next…a vocal in which isn’t coming from one’s throat but rather from deeper within. You see, from the moment you click ~*play, “Smile…♥” is presenting Nacchi in this upper echelon I’ve been speaking of as her vocals are now miles away progressed from her days of Morning Musume and Hello! Project. Her vocals are more than ever here elegantly deep with substance with a much broader range, a level of performance which rivals that of even Ayaya’s peak.

“Smile…♥” presents a perfectly chosen 10 which make up this best of album of songs …revisited, reimagined, re-instrumented and ultimately reborn as never heard before. And in listening to these all new arrangements which venture into the genres of Latin, classical, folk, jazz and furthermore country, that reimagining of such beloved classics are breathing a life anew and with Nacchi’s vocalization it’s all at once a re-endearment to the genius of Hello! Project’s musical past as well as a vocal triumph for Nacchi~. I’m not sure if anyone actually clicks play on the mp3’s I post here from time to time as I so understand that videos are surely without question a much more glamorous draw, however the best songs on this album (albeit it’s all awesome with no filler) aren’t on the accompanying DVD and to begin with the mp3 just above from here for “Itoshiki hito”, it’s genuinely one of the album’s finest offerings to savor and you’ll really be missing out if you’re overlooking these audio tracks as I’m including the album in entirety here. Here you’ll be experiencing familiar classics infused with the aforementioned broad range of musical genres with diverse instrumentation and musicianship at their very best, as each song individually will be like hearing them for the very first time I promise!!! And I have to reemphasize the musicianship here as it’s extremely superb!

From track to track you’ll be wowed by the creativity put into reinventing this collection and I’m very aware of the whole “Amelie” effect as a friend once put it, you see something amazing and right afterward you declare it as the best thing since sliced bread this side of earth only to later realize that it was hasty of you as there are many equally amazing and beloved in your memory bank, and that is why I’ve allowed “Smile…♥” to brew for awhile now and within the past three weeks this album is no “Amelie” effect =).

In Nacchi’s own words this album “Smile…♥” has been such a detailed project and is a culmination of the ten years since her solo debut as her goal here is to celebrate with fans their countless smiles which have been endeared to her over the years and her wish to shine those smiles onto her fans likewise. And so with gratitude and hopes of spreading those smiles everlasting, here’s Nacchi’s “Smile…♥” project ^^.

~“Toumoro koshi to sora to kaze”~ 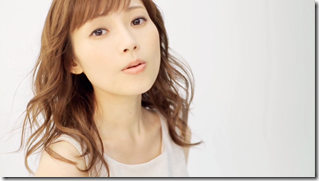 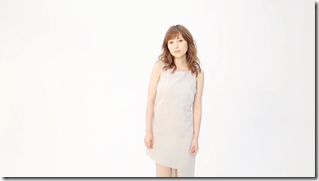 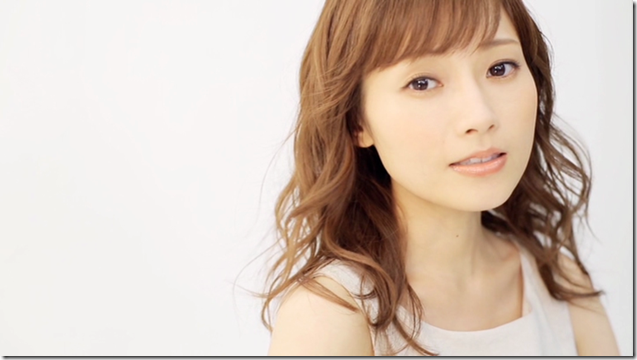 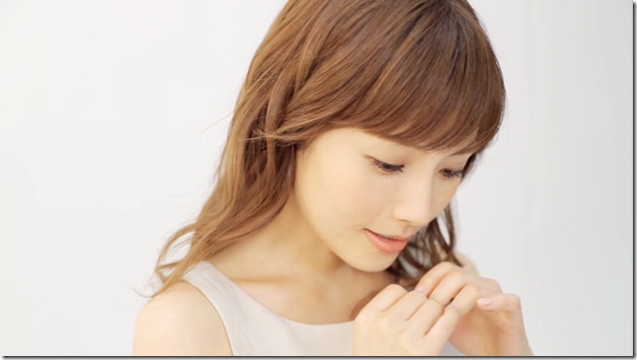 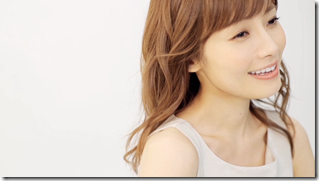 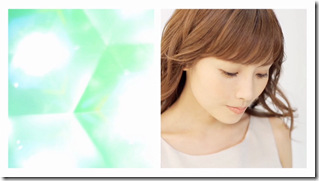 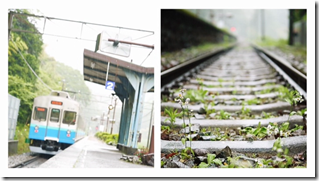 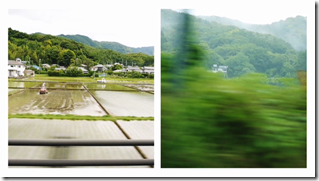 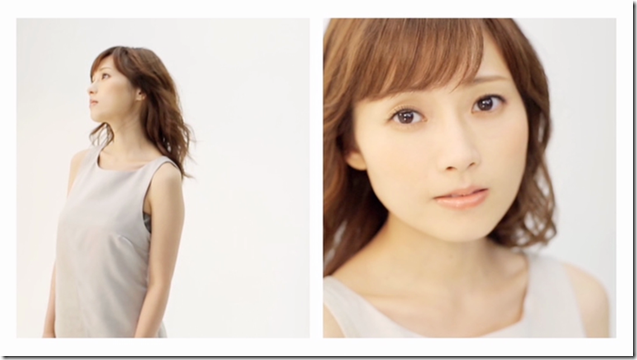 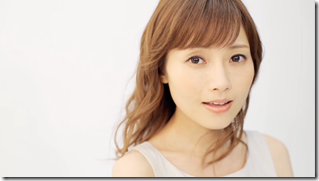 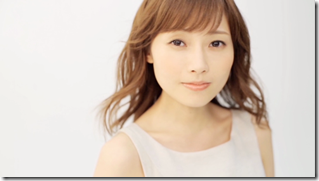 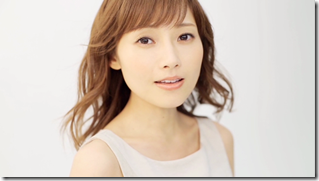 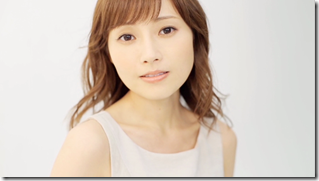 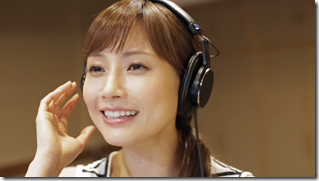 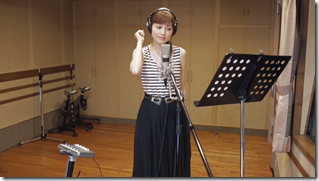 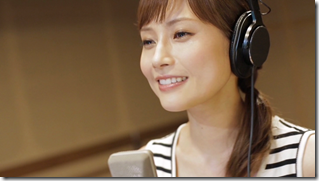 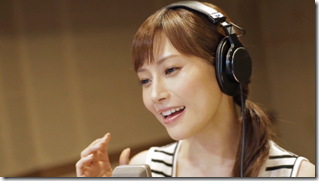 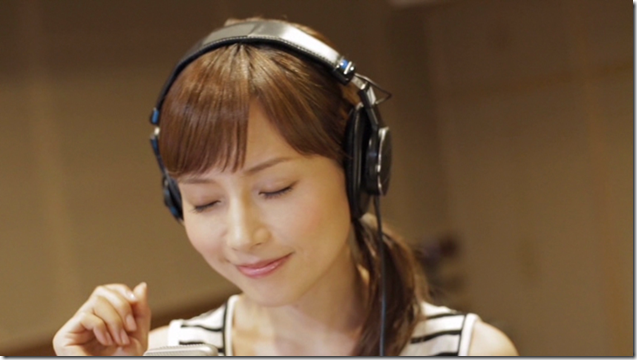 The DVD also includes approximately 28 minutes of commentary by Nacchi~♡ but due to the large file size I chose not to include it here, however that does give you an additional incentive to get this album albeit I’m sure you’re already in love with the songs and are in need of no further such alluring goodies ^^. 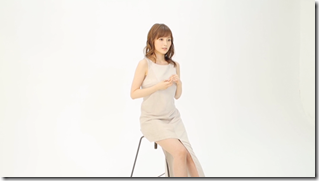 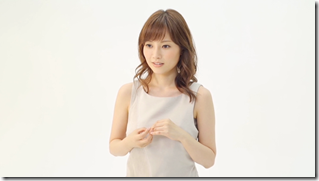 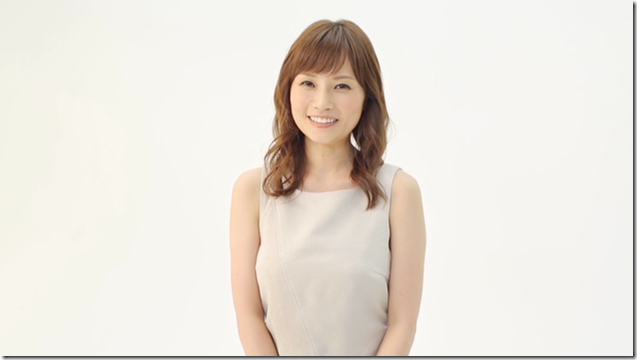 Lover and free spirit who's interests in Japanese culture and the like are insatiable. I am of pure Japanese/Okinawan descent, love my cats, sleep and am a bit naughty at times :).
View all posts by MorningBerryz →
Gallery | This entry was posted in Hello! Project, Japanese idols, J~Pop and tagged abe natsumi, hello! project, j-pop, japanese idols, smile...♥. Bookmark the permalink.