Posted on 2014年7月31日 by MorningBerryz 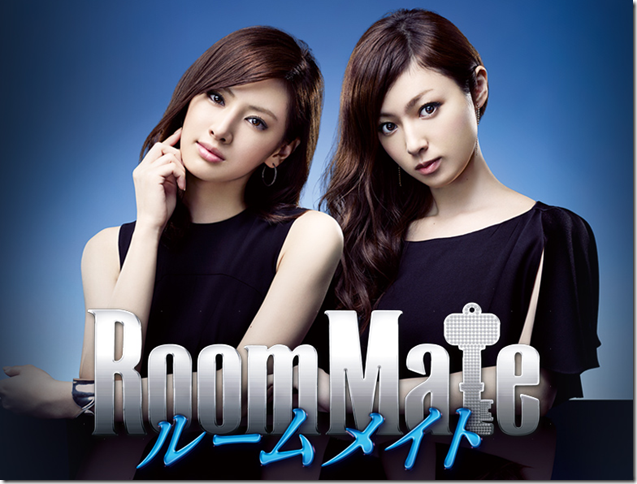 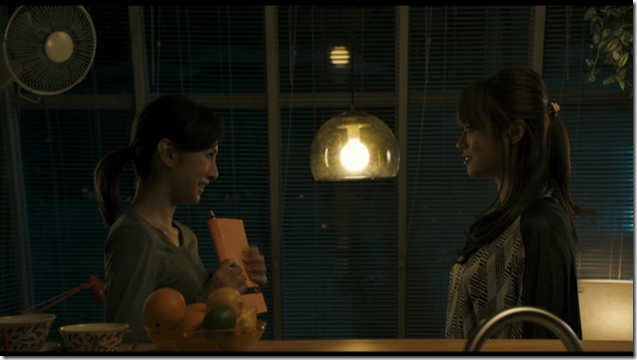 Just released mid last month, “Roommate” can be purchased on both DVD and Bluray with English subtitles, and who doesn’t love a twist filled psychotic thriller?

~“Roommate”  Bluray can be ordered @ Yesasia~

~“Roommate”  DVD can be ordered @ Yesasia~

(note ↑↑↑ DVD version is Region3 and will require either a region3 player or a region free player for playback, Bluray are region free =)) 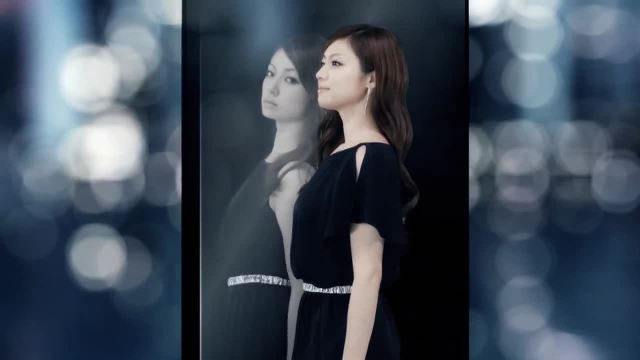 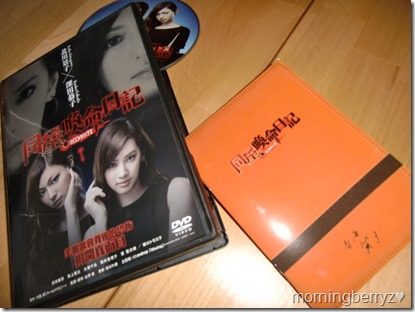 Firstly, “Roommate” is a type of film which requires one to tip toe in reviewing as the very essence of the film would be at stake if one were to say too much, so I’ll be doing my best to keep from spoilers here and in a nutshell keep it all very much brief for the better.

The story begins with a gruesome crime scene then flashes to one of the two central characters in Harumi (played by Kitagawa Keiko) who’s been involved in a car accident and awakes to find herself being cared for in a hospital. While legal matters present themselves with a visit from the man whom hit her with his car (Kensuke, played by Kora Kengo), now being accompanied by a lawyer, Harumi meets a nurse named Reiko (played by Fukada Kyoko) and soon they develop a friendship leading to their decision to room together. It isn’t long before Reiko begins exhibiting odd behavior and tendencies from appearing to speak to no one, leading towards violent outbursts and thinking even reaching a psychotic state. Subsequently, Harumi begins to develop a friendship with Kensuke as her relationship with Reiko grows ever more tense and seemingly regrettable.

“Roommate” gives the viewer an ever growing sense of the film’s realities through thoughtful flashbacks going back a few years and then returning to present day. Each time lapse growing the viewer’s realization in layers of both misdirection and reasoning for what’s still to come. The director here meticulously leading the viewer through a number of horror and suspense genres and themes with character and plot twists for one to unravel before the final act is revealed keeping you guessing at reality. And lastly, I can’t say enough about the chemistry between the two leads in Kitagawa Keiko and Fukada Kyoko whom both also give their characters enough depth, and that despite the film’s steady quickness in pace which will undoubtedly engross the viewer into an ever growing intrigue born here of horror!!….recommended viewing!! and particularly if you’re a fan of either Kitagawa Keiko or Fukada Kyoko (whom appears on screen in a role like you’ve never seen before), then you’ll especially love this film! 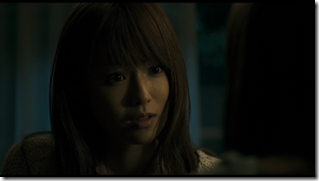 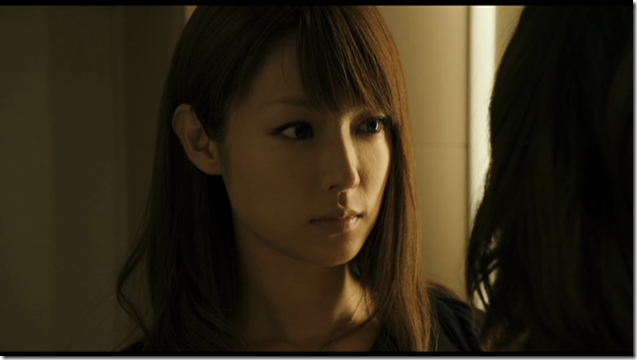 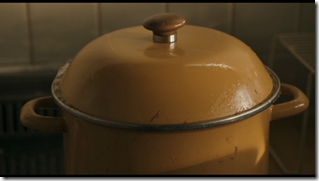 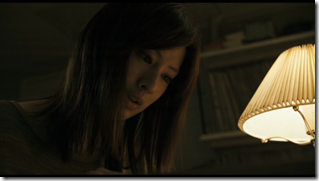 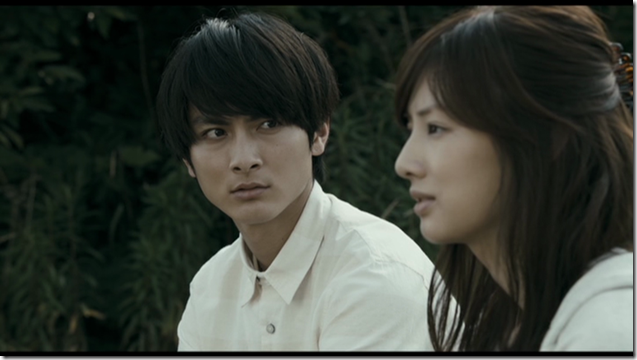 Lover and free spirit who's interests in Japanese culture and the like are insatiable. I am of pure Japanese/Okinawan descent, love my cats, sleep and am a bit naughty at times :).
View all posts by MorningBerryz →
This entry was posted in Japanese movies and tagged fukada kyoko, japanese movies, kitagawa keiko, kora kengo, roommate. Bookmark the permalink.