~From Russia with Acchan…

Posted on 2014年4月8日 by MorningBerryz

Released on March 5th, Acchan’s fourth single collaborates as the theme song for kurosawa Kiyoshi’s movie “Seventh Code” which was shot entirely on location in Vladivostok, Russia. In choosing between either of the two +DVD editions, each of which holds distinctly different contents with no overlapping features, getting both is really the only way of avoiding missing out on any of “Seventh Code”’s impressive extras. Photographed to the left is the special edition version

which comes housed in a digipak styled casing which is further housed in an outer see through red slip case. This version’s first pressing includes a randomly inserted photo (out of 7 kinds), sticker, external photo extra, CD, DVD and a fold up lyric/ production notes insert which doubles as a mini poster. The type A version (photographed to the right) likewise includes a CD, DVD, sticker, liner notes/ lyrics insert, external photo extra (first press only) and 1 randomly inserted photo (first pressing) however its casing is of the standard jewel type. 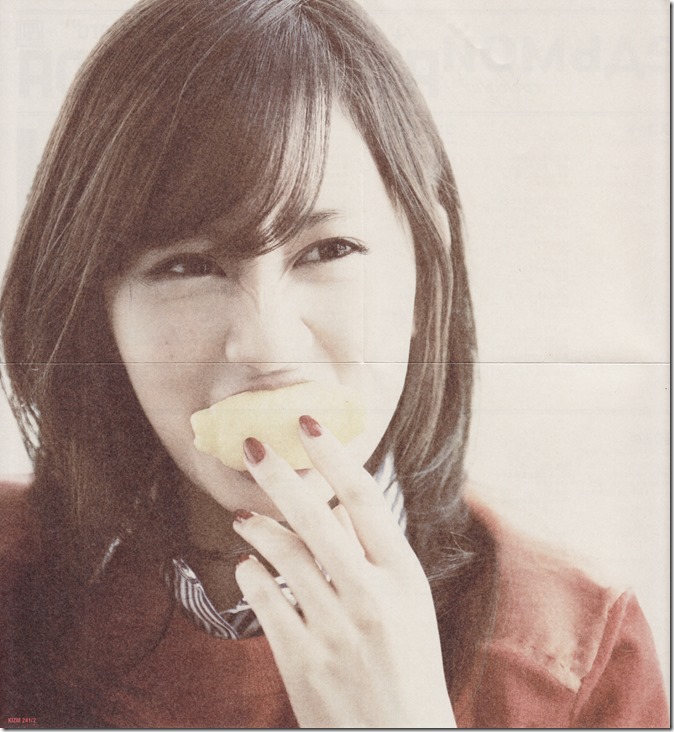 Firstly what a supercharged and yet sweetly melodically driven rock song this is!! While I’m all for the musically idol~y side of Acchan’s previous solo works sometimes some aggressive rock n’ roll is just what the good doctor ordered! And when you couple this song with its suspenseful cinema counterpart’s imagery it’s certainly a match made in Acchan~Heaven~♡. Hear it just once and I guarantee you’ll love it!! 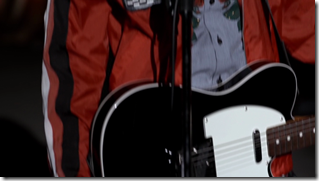 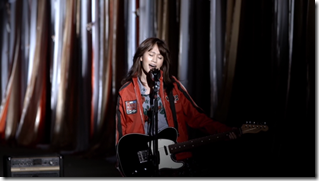 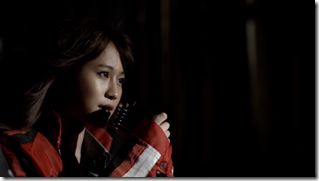 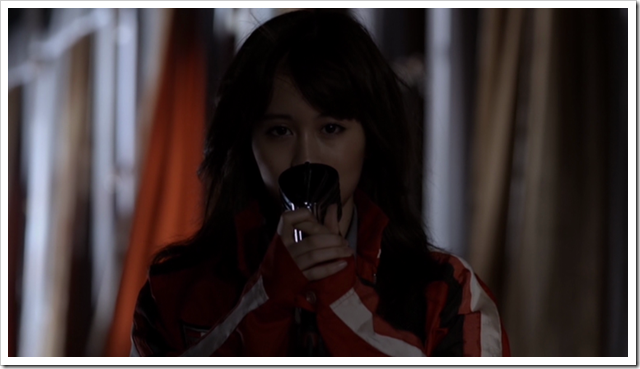 The special edition version is the way to go if you’re interested in seeing the complete 60 minute movie “Seventh Code.” Originally released in early January, “Seventh Code” is a suspenseful action thriller which circles around a compact main cast of four main characters each of whom play vital roles in creating character depth (albeit on a tinier scale) as well as in keeping with the film’s ever building sense of mystery. Much of the film’s dialogue is in Russian but there’s also a notable abundance of both Japanese and English to be heard as the story progresses.

Acchan plays the lead role of Akiko and while the opening dialogue is sparse we do catch the means of her acquaintance towards a man whom goes by the lone name of Matsunaga (played by Suzuki Ryohei) as they had met prior in an isolated meeting leading up to the film’s opening as Akiko appears desperately seeking him out in hopes of rekindling that meeting. For reasons not quite explained their meeting place is in Russia however Matsunaga whom Akiko initially sees as a simple businessman plays her off as a stranger/tourist as he breaks contact with her in a continued allusiveness throughout the film. After pursuing Matsunaga further, Akiko is apprehended by a couple of shady characters as she finds herself abandoned and broke and left outside of town. Starving, alone and although without adequate monies, Akiko enters a modest eatery in hopes of getting served and upon revealing her lack of means in paying for her already consumed meal she pleads with the owner Saito (played by Yamamoto Hiroshi) to allow her to work for her debt towards him by helping out in his restaurant. There she meets and befriends Hsiao-yen (played by Aissy) whom is the restaurant’s lone waitress. Soon after Matsunaga resurfaces as Akiko recognizes his car one day while looking out of the restaurant’s window as she immediately continues to pursue him in hopes of learning of his whereabouts as well as what he may be tied into in Russia while masquerading as a businessman.

However we soon learn that all is not truly as it seems, as the climatic mixture of the main characters reveals the truth without anyone being beyond that of a twist of deception….all of which concludes with a most unsettling of endings~. 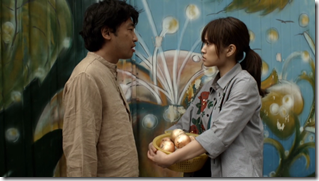 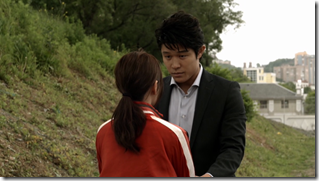 The special edition also includes a 28 minute making of clip which takes you behind the scenes of the daily shooting of the movie giving the viewer a nice insight into both the Japanese production team as well as the Russian production team as they collaborate in bringing “Seventh Code” to life. The choice of locations too plays such a notable role giving an edgy aura to this film and it’s always interesting to see the workings of any language barrier or lack thereof in such productions, also too there are a few lighthearted and humorous moments abound =). 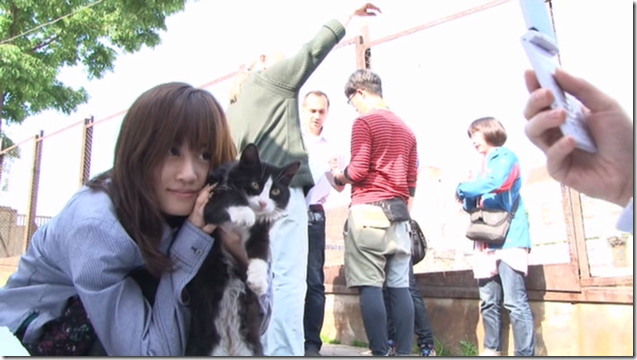 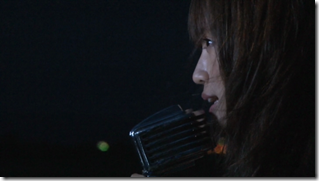 Lover and free spirit who's interests in Japanese culture and the like are insatiable. I am of pure Japanese/Okinawan descent, love my cats, sleep and am a bit naughty at times :).
View all posts by MorningBerryz →
Gallery | This entry was posted in Japanese idols, J~Pop and tagged maeda atsuko, seventh chord, seventh code. Bookmark the permalink.

3 Responses to ~From Russia with Acchan…