Posted on 2013年4月16日 by MorningBerryz 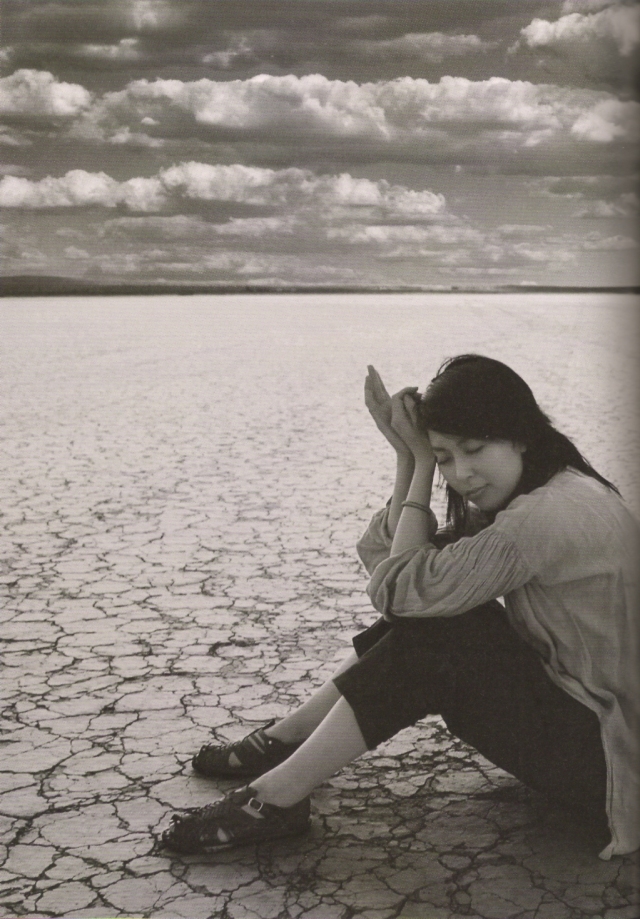 (Update: media previously lost 1/27/10 during my move from Vox has been updated back into post)

With the same laser process that goes into Blu ray discs, Sony has yet again improved clarity and now in the audio market where their audio releases have begun to appear since 2008. Happily their Blu-spec CD technology doesn’t require one to purchase a new player to be able to listen♪♪～ to them as they’re compatible with all standard CD players ＾ ＾。

Matsu Takako’s musical career has truly evolved so much over the years and upon listening here~ it’s quite profound how her compositions and performances have brought her to this new plateau…all stemming from pop roots~♪. More on Matsu Takako’s history in J-culture can be found here~.

And for Matsu Takako’s live release for “Time for music” which features her incredible jazz~tastic~* live band you can visit here~…for performance clips.

Matsu Takako’s “Time for music” LE w/DVD can be ordered here at Cdjapan.

Matsu Takako’s “Time for music” can be ordered here at YesAsia.

Matsu Takako rehearsing her English in “Time for music”…
Much of “Time for music” has a Nelson Riddle meets Linda Ronstadt *feel~* as track by track you’re taken through a deep journey in early folk to stage musical offerings as well as a touch of lounge jazz~iness~♪♪。All recordings were done in Los Angeles and there’s an amusing bit in the included recording documentary (covering everything from photo shoots to rehearsal to recording & behind the scenes) where Matsu Takako’s name plate upon her studio door is just across from Britney Spears~*…(^q^)!

Matsu Takako underwent vocal coaching for her English language songs to be recorded, with much additional preparation…much done just prior to recording. A most impressive note is also made by the American recording engineer working on this project as he notes how most female vocalists that he’s worked with don’t like to sing *live~* for their recordings, whereas Matsu Takako tackled this entire album project by performing *live~* recordings alongside the live musician’s performances~ on the fly! So rather than vocals over a previously recorded track…what you’ll hear throughout this entire album are true *live~* recordings with every aspect being done in single completed takes~ ＾ ＾！ 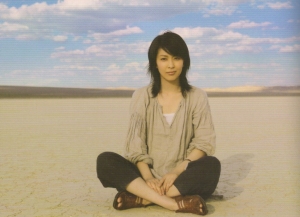 Always so impressive are Matsu Takako’s musical variety in her ever growing writings and here four of the ten tracks have been penned by herself in both lyrics & music♪ including the songs~ “Kimi to nara” (my most favorite♥♥♥ of her compositions on this album…such a sweet~* song ＾ ＾), “Kitto tsutaete”, “So Long” as well as the title track “Time for music.” All are elegantly~* arranged with full ensemble of orchestration and chorus lifting a heartbeat♥ into each note brought to life in vivid clarity~.

As aforementioned Matsu Takako took on much vocal practice and coaching for the English language songs which are notably quite abundant on the album and while the English dialect contains much sounds that simply don’t exist in the Japanese dialect…her *live~* performances and pronunciations are most impressive making way for splendid versions of an amazing array of American standards as pop culture is celebrated~.

~Songs of note include Hedy West’s “500 Miles” which remains as one of folk’s most popular compositions. Hedy West produced a steady stream of folk releases through the 60’s into the 70’s with no doubt, “500 Miles” being her most celebrated and recognized of songs~.

~”Kimi to nara” which is just the sweetest~♥ of ballads!!!

~”Half Sixpence” is a stage musical number, written by David William Heneker.

~”I Need You” really caught me by so much surprise and delight~* as it’s the classic pop/folk song by America!! I remember when I first realized how many songs I had known by this group which had long been gone before I was even born….just through memories of hearing my parents listening to their songs when I was little had stuck with me although back then I had no idea whom they were recorded by and it wasn’t until years later that I realized they were all by this one group America when an older friend~* had asked me if I knew who they were and I stupidly said…”um, no”…(*´艸`)。 They’ve written so so many catchy~* songs and some of my other favorites♥ by America include “Ventura Highway”, “Sister Golden Hair”, “Muskrat Love”, “Only in your heart”, “Daisy Jane”, “Tin Man”, “A Horse with no name” and “You can do magic” ＾ ＾♥！

~”Getting Tall” appears in the second act of the Broadway musical “Nine” which was performed through the 80’s, music & lyrics by Maury Yeston.

~And there’s also a most beloved~♥ classic of mine….it’s the “RAINBOW CONNECTION” ♥♥♥…I can still hear Kermit singing♪ it accompanied by his banjo~* (*´∀｀*)！Matsu Takako performs so *beautifully~*…..and now my nostalgic heart is most *happy~* Σ(￣◇￣*)！♥♥♥ 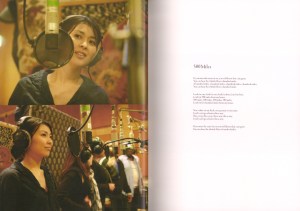 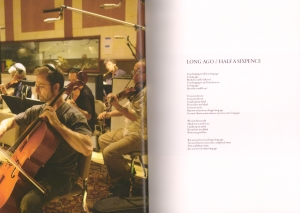 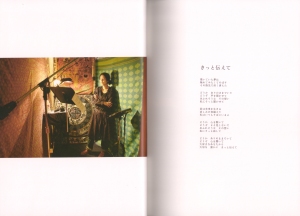 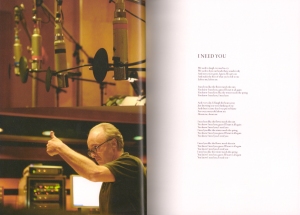 Matsu Takako “I Need You”

And from the documentary… 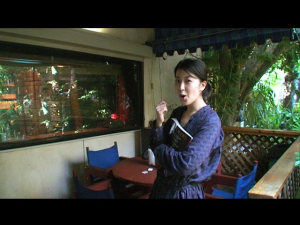 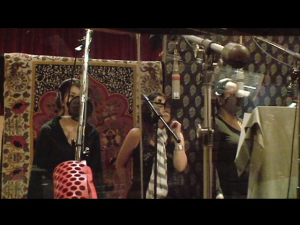 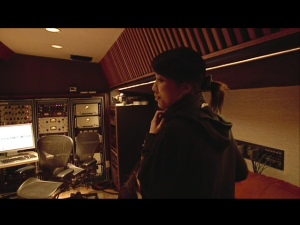 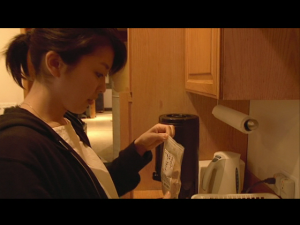 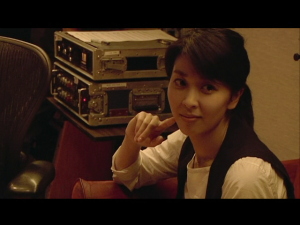 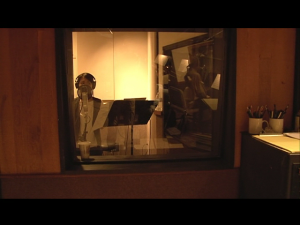 Lover and free spirit who's interests in Japanese culture and the like are insatiable. I am of pure Japanese/Okinawan descent, love my cats, sleep and am a bit naughty at times :).
View all posts by MorningBerryz →
This entry was posted in J~Pop and tagged j-pop, matsu takako, time for music. Bookmark the permalink.