Posted on 2012年4月11日 by MorningBerryz 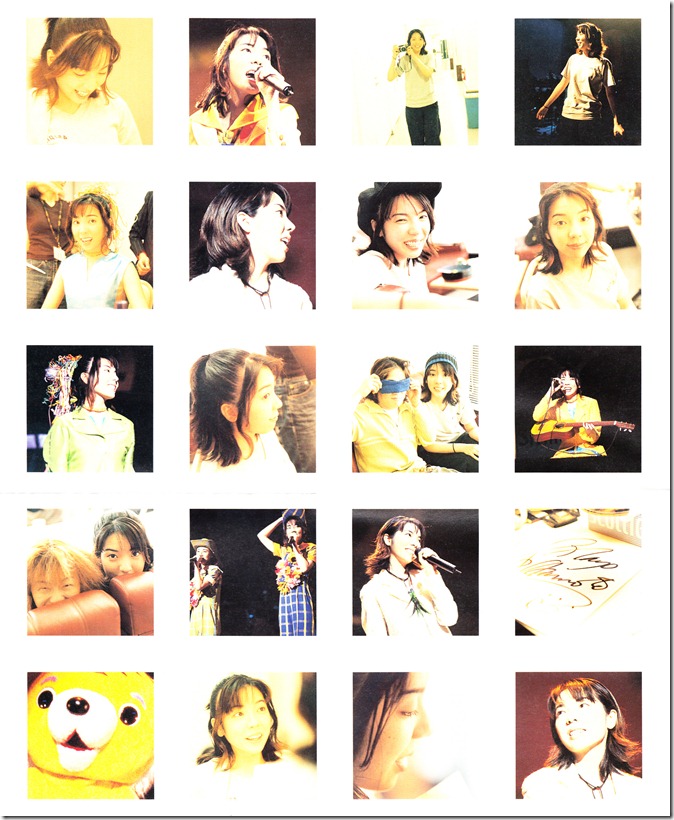 Okamoto Mayo, a most accomplished musician/ singer who’s been active since the mid 90’s debuted with a most distinguished achievement as her debut single “Tomorrow” topped the Oricon Charts at #1…released on May 10th, 1995 it was also a tie~in theme song to the drama series “Second Chance.” Her discography over the years includes 20 singles and 16 original albums in addition to compilations and numerous visual releases from pvs to live concerts. With a most recognizable style and a vocal prowess capable of the sweetest of highs with a range and nuance projected through heartfelt emotions and touch with outstanding control it’s still not her most impressive ingredient stemming from her now long reaching resume in music~.

That distinction surely lies in her gifted songwriting ability (in both lyrics & music)which has not only been present since her very debut song and ever present and exclusive to her releases in entirety, but a gift which has also written for fellow vocalist and entertainers alike throughout the years. One notable collaboration was the theme for “Oishi Kankei” which saw Okamoto Mayo’s composition “Mirai e no present” join with fellow vocalist Nakayama Miho as she starred alongside the very talented actor Karasawa Toshiaki~.

Okamoto Mayo’s most recent release came out just last month but here I’ll be including her earlier songs dating back to her debut which are included in my modest collection of hers.

I was a bit torn between choosing which song to begin with as I so know that first impressions are everything and it came down to either her single “Alone” which showcases Okamoto Mayo’s voice and outstanding range and nuances she possesses with such effortless touch or her single “Sono mama no kimi deite” which doesn’t only have one of my most favorite pvs♥ of all time behind it but it also showcases her playful side brought out by an amazing and ultra creative pv production/acting staff along with one the genki~est of catchy~melodies ever written. So beautifully positive are these lyrics and harmonies and they’re just so cutely incorporated into the video itself as it plays out like a ‘making of’ clip living inside a fully produced pv♥~.

These are again like recently, VHS~~>Digital transfers as I got them quite awhile ago so please don’t mind the slight fuzziness =P. 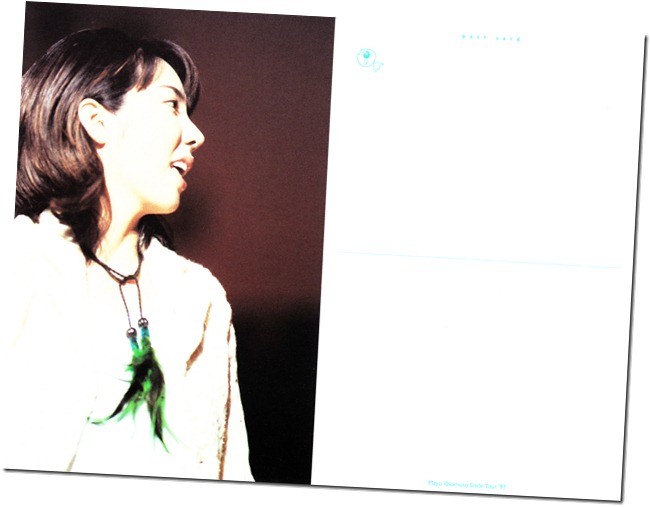 Two postcards which were included with her 1st live release~*.

Easily one of the most addictive music videos ever made boasting a cute~catchy meter above 10. 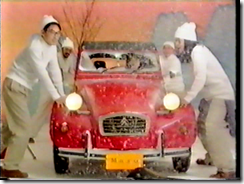 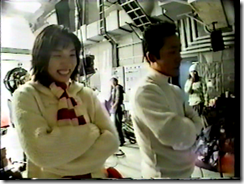 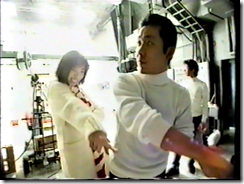 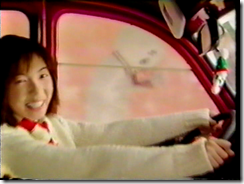 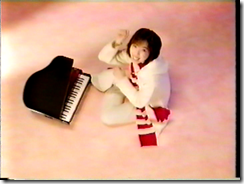 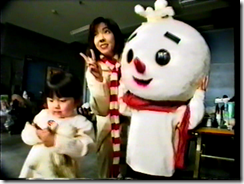 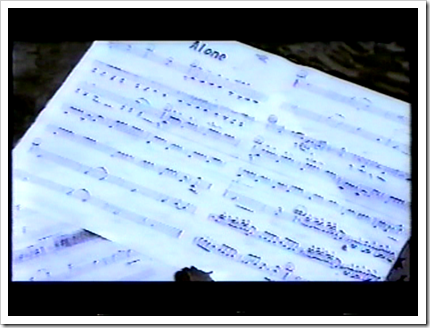 A pop masterpiece with a completely harmonious marriage between vocals & melody at their very best. 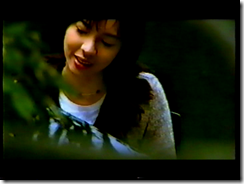 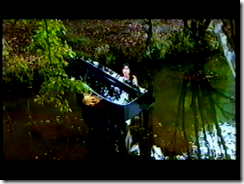 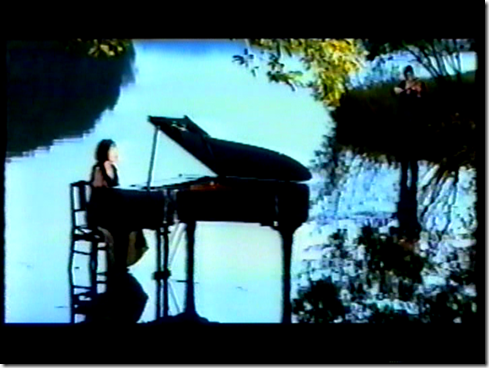 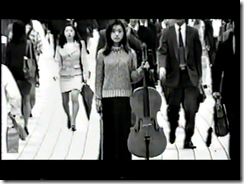 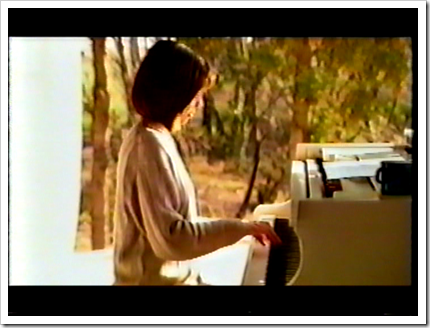 There’s a subtle hint of The Beatles present within the intricately sweet melody here. 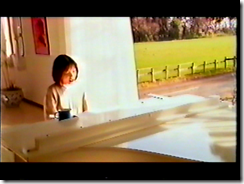 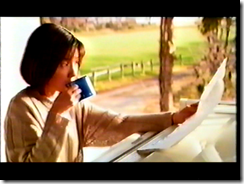 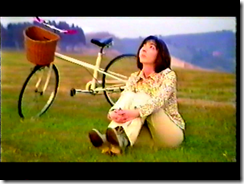 Another well written early composition and this one is accompanied by a mini~story set in Paris. 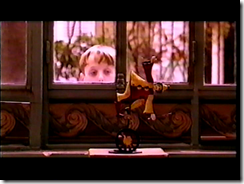 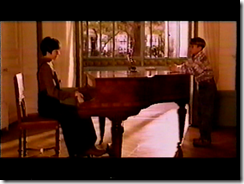 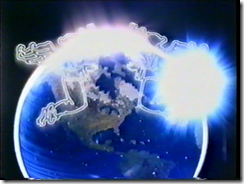 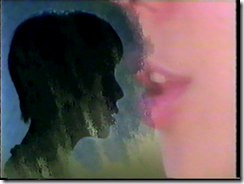 Love Cupids was a cute collaboration between Okamoto Mayo and Narita Yurie…a little side project.

A fun and pretty unique aspect of this single is that in addition to the main track there are also two additional versions catering to karaoke with one being a version where you can sing along with only Okamoto Mayo whereas the other allows you sing along with only Narita Yurie’s vocal parts. 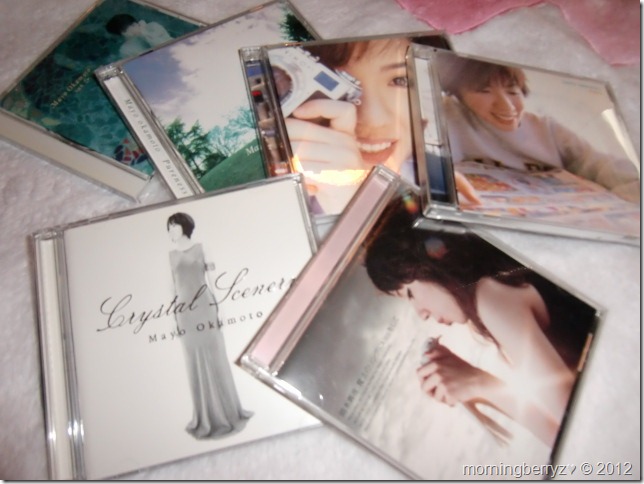 Lover and free spirit who's interests in Japanese culture and the like are insatiable. I am of pure Japanese/Okinawan descent, love my cats, sleep and am a bit naughty at times :).
View all posts by MorningBerryz →
This entry was posted in Featured, J~Pop and tagged j-pop, love cupids, okamoto mayo. Bookmark the permalink.