Posted on 2012年2月26日 by MorningBerryz 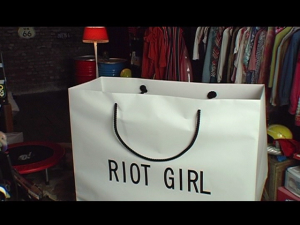 Although many of the older video clips here have gone kaput during my moving to WP~ (;´□｀) I’m trying to slowly revive them when i get the chance and i so wanted to have Hirano Aya’s pvs back here again too ~♥ ＾ ＾ and especially since i’m about to lose almost 60 GB of space here due to expiration =/. In hindsight i can’t believe i once went for 100GB of memory here all to use in just one year…seriously what was i thinking??? =P

~Released on September 9th of 2009, every Ayachan♥ music video from her debut single~ “Bouken desho desho?” up to “Super Driver” are included and while numerous of these pvs were not previously commercially available (some were first press extras on her singles~) for me it was the very first time seeing quite a few of them~! っo(*´∀｀)o!

….so without further ado here are five most *adorable* & supercharged *genki~* video clips from a most amazing seiyuu~ who does it all~!! ＾ ＾

~What I love so much about all of Ayachan’s♥ pvs is that they’re all deeply original with their designs and choreography~. Every visual is enlightening and it’s even amusing to hear Ayachan♥ comment in her making of clips of just how tired she’s become after such energetic shooting~!!…in some clips she’s just bouncing every~which way! And I soooo *adore* the props and sets~ used as Ayachan♥ goes from speed~racer…to a refrigerator with canned mushroom soup in it?!!!…(^q^) with a band in her living room~, drawings come to *life~*! as well as a shopping♥bag so large that Ayachan♥ simply fits into it entirely~ (・o・)！ 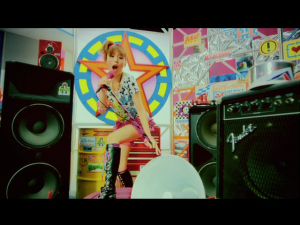 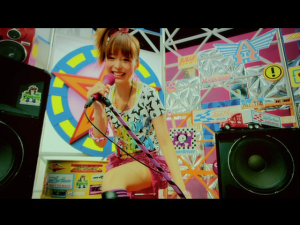 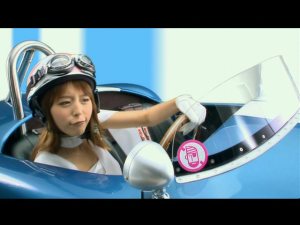 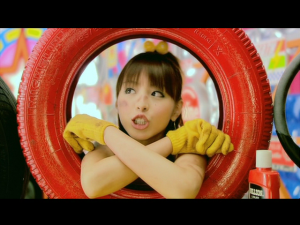 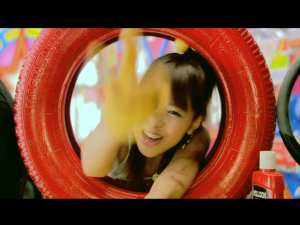 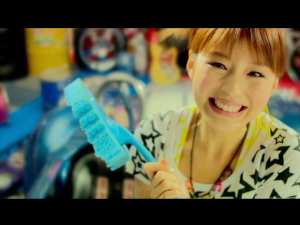 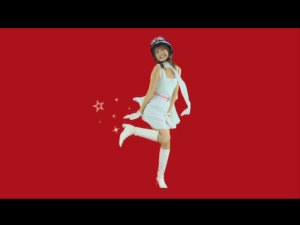 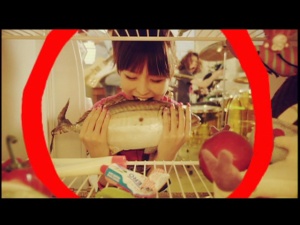 Hirano♥Aya in “Sing a Song”… 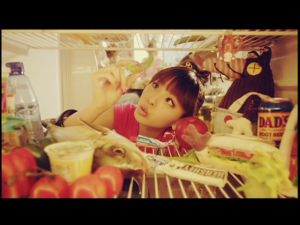 Hirano♥Aya in “Ashita no prism”… 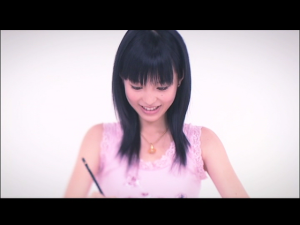 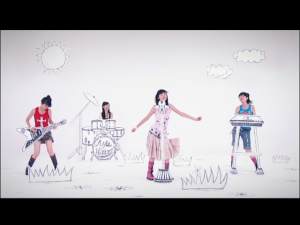 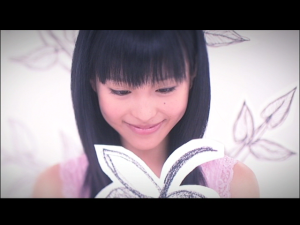 …..and here where it all began for me…the awesome theme for “Haruhi…”, “Bouken desho desho?” Ayachan♥ looks so different here~! 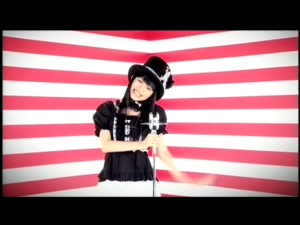 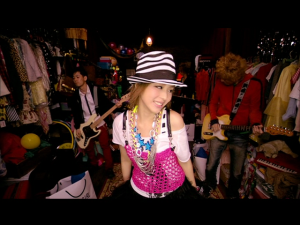 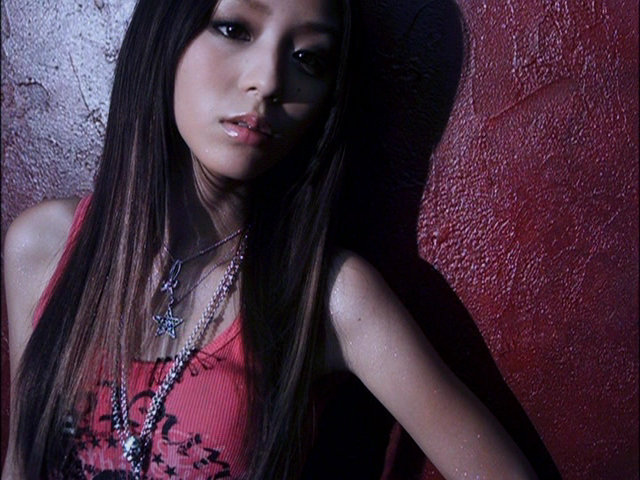 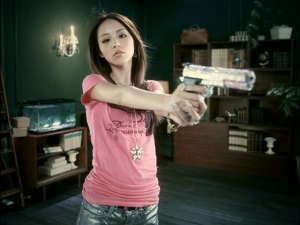 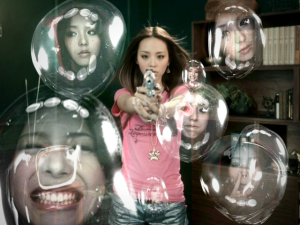 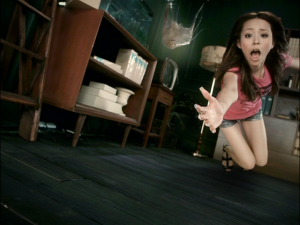 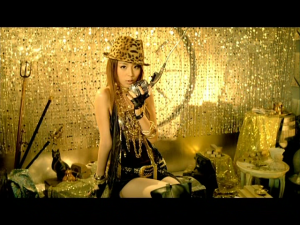 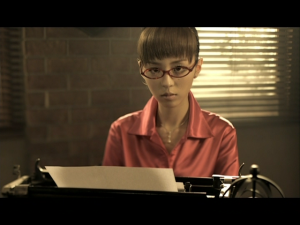 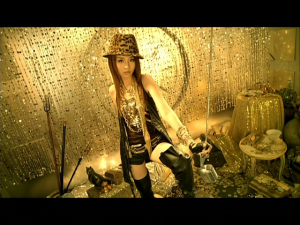 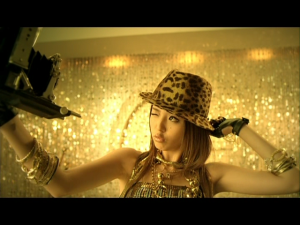 Lover and free spirit who's interests in Japanese culture and the like are insatiable. I am of pure Japanese/Okinawan descent, love my cats, sleep and am a bit naughty at times :).
View all posts by MorningBerryz →
This entry was posted in Japanese idols, J~Pop, Seiyuu and tagged ashita no prism, bouken desho desho, hirano aya, hirano aya music clip collection vol.1, j-pop, riot girl, seiyuu, sing a song, super driver. Bookmark the permalink.