Posted on 2011年4月15日 by MorningBerryz

Today’s the first entry for a new series~ which will appear here every Friday with the theme being idol♥ nostalgia as I take a look back at idol publications through the years, some being from the subscriptions I’ve had. Years and years of issues had become stationary upon the better part of a large bookshelf and now I’ve found a nice and hopefully entertaining way to share them here =).

And after all, idols♥ very much like beauty while timeless go through fashion trends and the like being a sign of the times and with each issue presented here each Friday I’ll be selecting a few articles to scan to give a visual and text so you’ll be able to see the ever changing evolution of idols♥ in a chronological timeline of sorts. Check in each Friday for more from this ongoing series =).

Also with each issue I’ll be including the contents page ↑↑↑ and here it’ll be interactive with you as if there are any additional articles/pictorials you’d like to see scanned that you see in the contents page you can simply request them and I’ll add those article/pictorials to these individual posts. 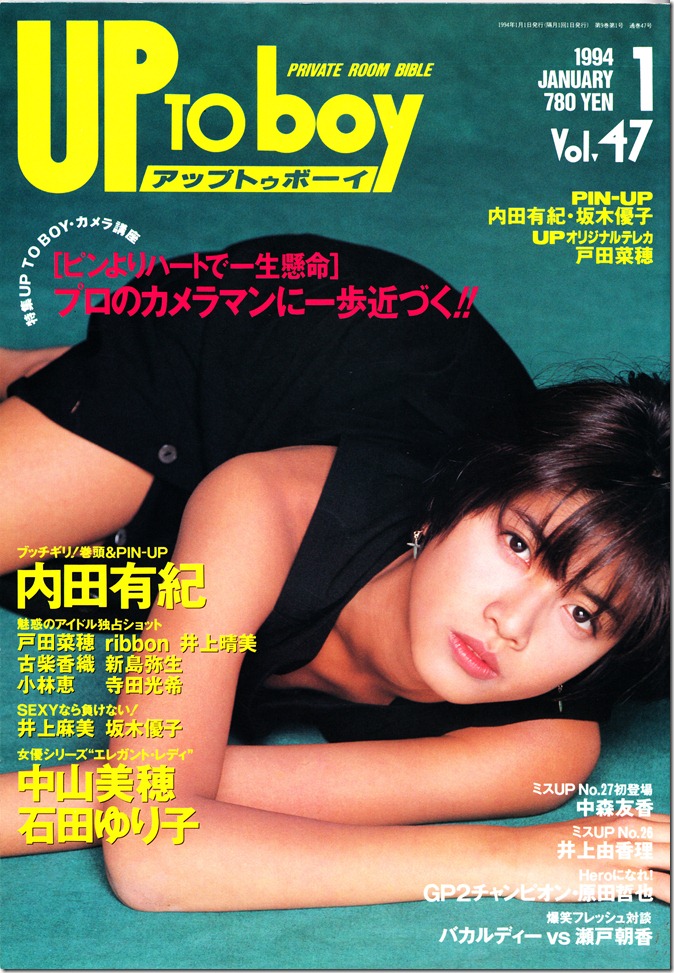 Today’s issue of UTB goes waaaaaay back!!! And this issue actually was given to me by a guy friend who’s then girlfriend insisted that he part with some of his idol belongings and this issue is from before I’d ever heard of UTB and had a subscription. Notice the sub~name “PRIVATE ROOM BIBLE”……as UTB has undergone numerous makeovers and themes over the years since and it’s also notable that in this incarnation the dimensions of the magazine are identical to the size that it is presented in today along with the familiar glossy covers and flat~styled spine which gives each issue an added aesthetic quality over some of its competition.

Uchida Yuki graces as covergirl, Ribbon made one of their latter appearances and actress Ishida Yuriko and iconic singer Nakayama Miho make rare idol magazine appearances in this issue. With a glance too at the music release section you can get a sense of the popular music happening back then and idols Hinagata Akiko, Tomosaka Rie and Kanno Miho were still relative unknowns and yet to strike a wave of interest in acting~. (note: Hinagata Akiko would later change ”明子” ～～＞ ”あきこ”）。 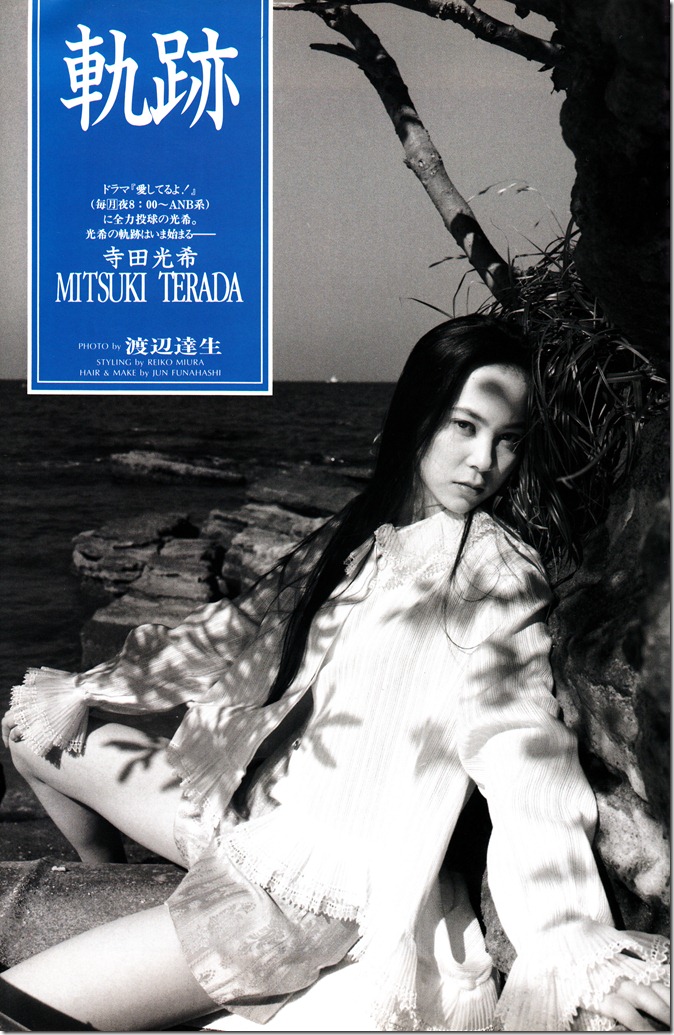 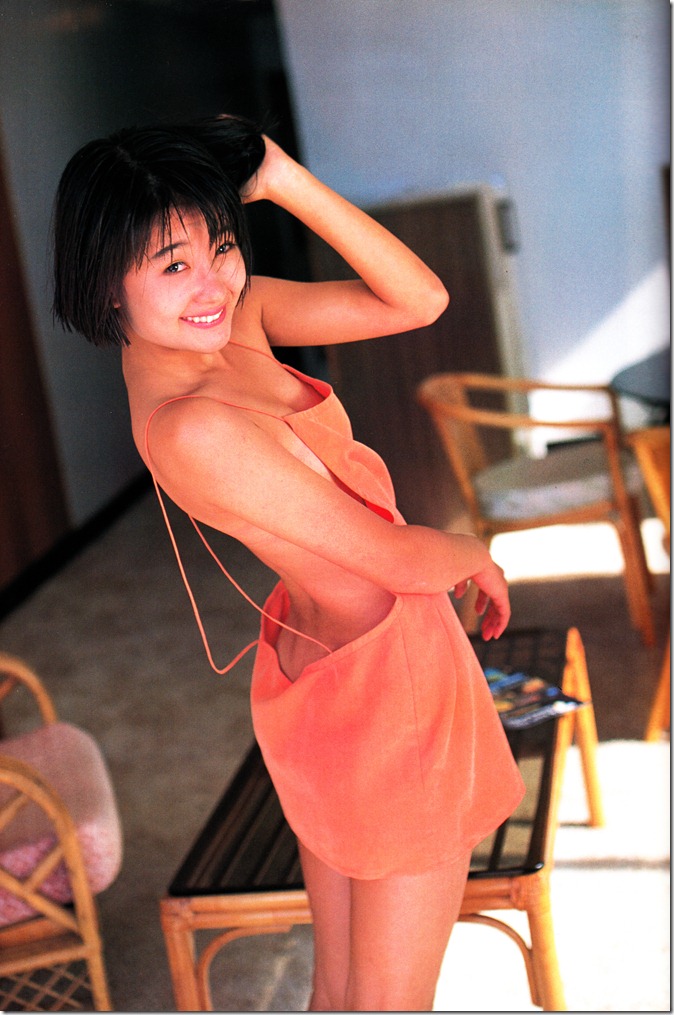 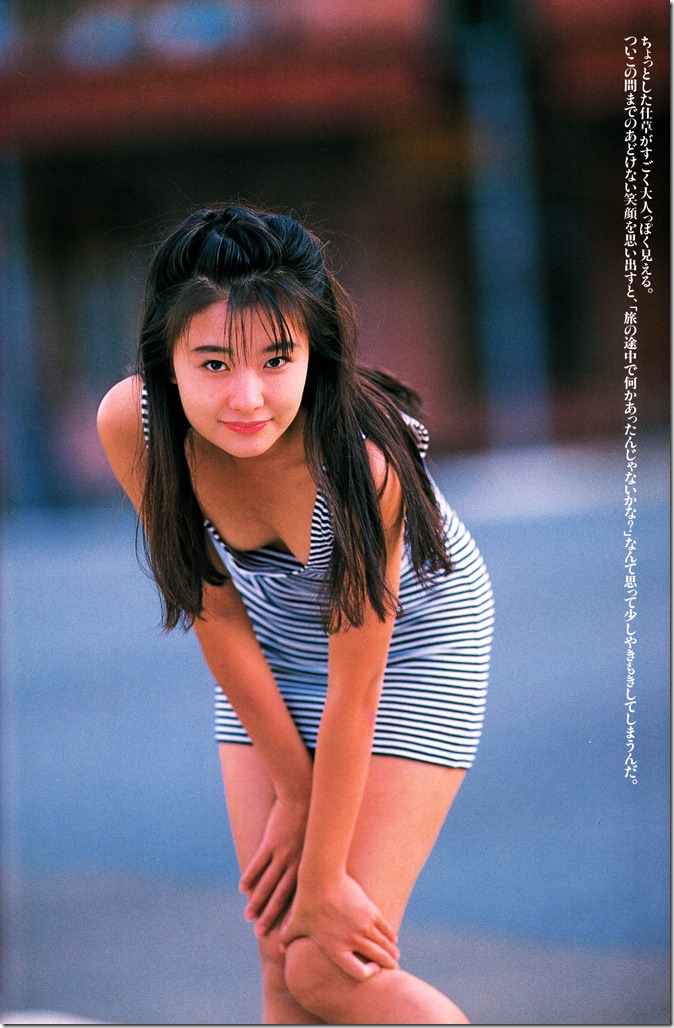 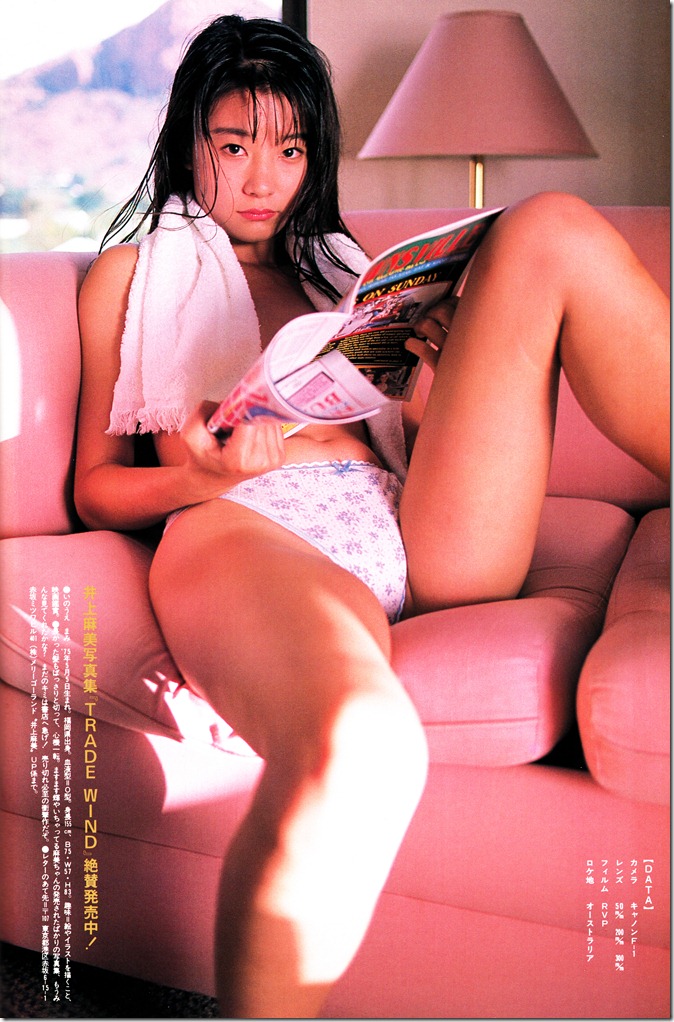 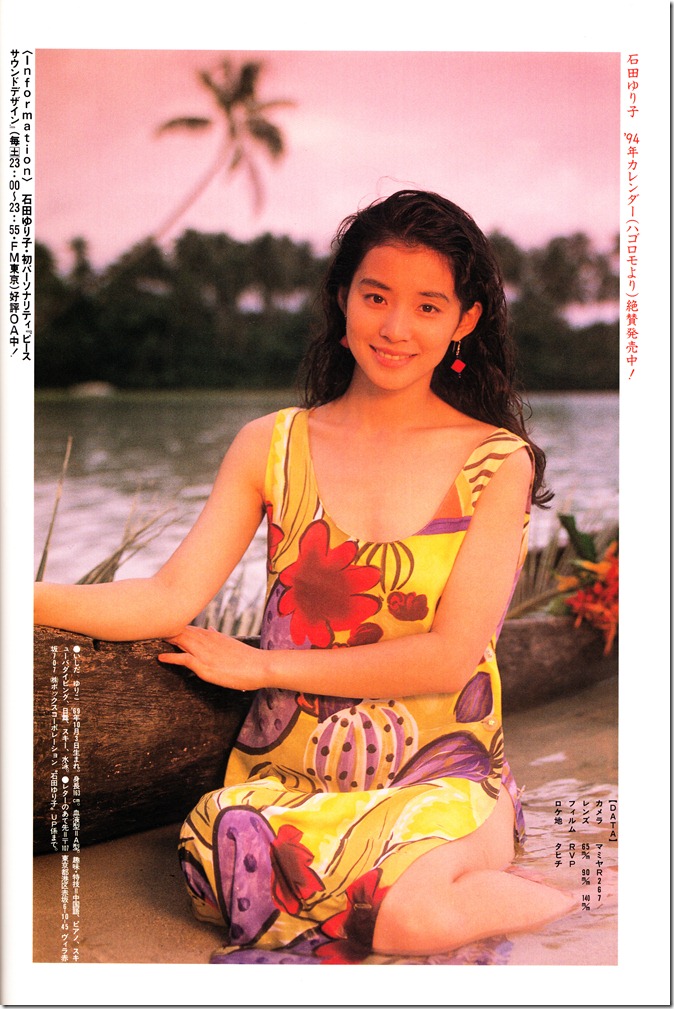 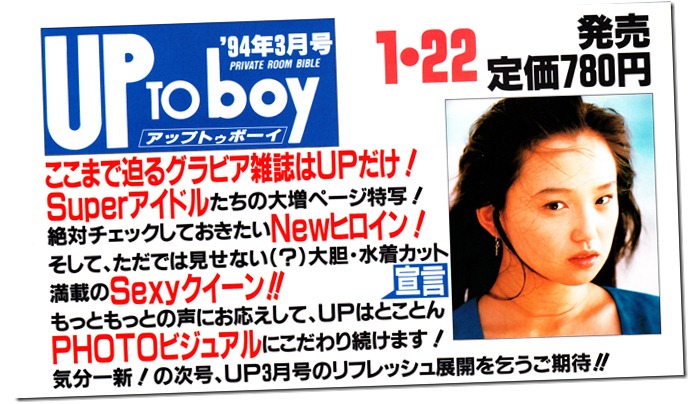 Lover and free spirit who's interests in Japanese culture and the like are insatiable. I am of pure Japanese/Okinawan descent, love my cats, sleep and am a bit naughty at times :).
View all posts by MorningBerryz →
This entry was posted in Idols♥ unzipped, Japanese idols, Zasshi and tagged idols♥ unzipped, japanese idols, utb, UTB vol.47 January 1994, zasshi. Bookmark the permalink.

10 Responses to ~「TGIF!」Idol♥’s unzipped on way back Fridays (volume 1)