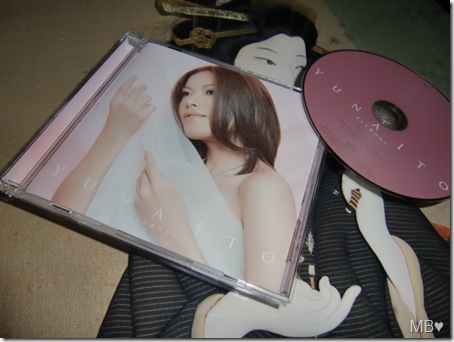 Receiving a package today in the mail I was so excited to see that Ito Yuna has finally returned with a new single release and gosh* it’s been like a year and a week since she last released “Let it go”….!! She was on quite a hiatus! Earlier today I searching everywhere for a DVD recording I made of our local program “DokoGa t.v.” and I couldn’t find it anywhere….what did I do with it??? and then it hit me (slaps* self!!) Of course! DokoGa tv must have her clip uploaded on their own channel online, silly me :P.

Ito Yuna’s clip was shot in Shinjuku and what’s really *wonderful* about this particular interview is how she’s able to really be her down to earth local self and it’s a side that really isn’t seen too much on Japanese broadcasts and here you’ll even get a glimpse of what local girls in Hawaii sound like….umm okay I’m not suggesting that we all speak alike but there’s a particular auru here that you’ll notice in how Yuna freely speaks throughout the interview o(*´∀｀)o゛.

A~hh and just after a few words I’m like…she’s so *wonderfully* local. =)

Ito Yuna was raised in Hawaii and graduated from McKinley High School here on Oahu and while most likely much of her Hawaii “pidgeon” way of speaking has diminished during her time spent in Japan, she does make note of it in this clip. =) She’s promoting her 3rd and latest album titled “Dream” which was released on May 27th, 2009~.

Much of the interview is so candid♥ and a few *cute* tidbits you’ll learn about Ito Yuna while watching are a couple of her favorite eating spots here on Oahu….and the second place that she tries to mention, I actually have a few friends who absolutely love eating there!!! It’s all about their garlic chicken!!!….it’s such an island favorite♥~ (*´∀｀*)…..what her dream concert would be that could bring her back to the islands for a concert! ＼(^o^)／☆…..as well as the precise *moment* in her life..I think she said at ’13?’ when she first realized she wanted to be a singer along with the mega pop star who inspired her with a specific song♪♪~! I wonder if you can guess who it is?!! No peeking!…I mean watching first! =) 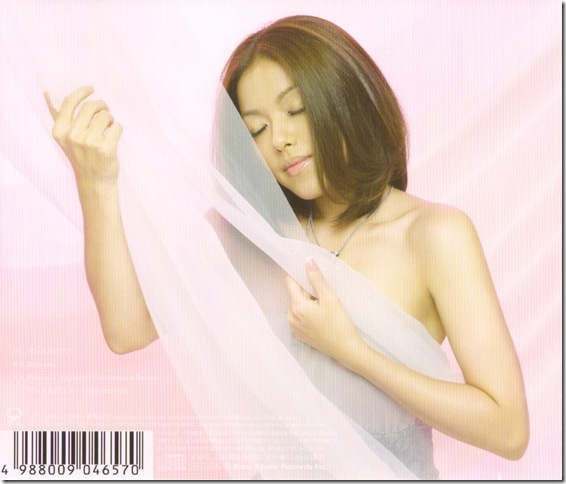 While a Ito Yuna concert here is still yet to come true~*, here she has released a beautiful single with the title track “Mamotte agetai” bearing her trademark vocals both in strength, a vulnerable sweetness as well her heartfelt touch and always amazing range all set to a memorable ballad arrangement~. The smooth and groovy mid~tempo r&b coupling with track “Kiss me” is equally as catchy~♥ and they really could have flip~flopped these two songs in terms of which could represent as the title track best as both are most worthy ＾ ＾！

So happy~* that Yuna~chan’s back with new music and I hope you love the new songs too =).

Lover and free spirit who's interests in Japanese culture and the like are insatiable. I am of pure Japanese/Okinawan descent, love my cats, sleep and am a bit naughty at times :).
View all posts by MorningBerryz →
This entry was posted in J~Pop and tagged ito yuna, kiss me, mamotte agetai. Bookmark the permalink.