Posted on 2010年10月2日 by MorningBerryz 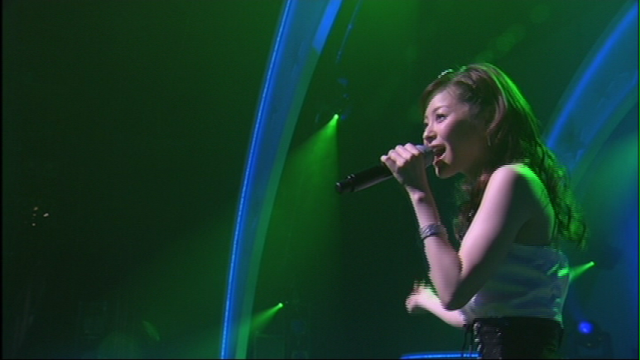 On November 24th Ayaya is scheduled to release~* a new album and while the details are still a bit light its  noted to include 7 re~recorded versions of previously released songs which you just know is going to be most awesome~!! For me personally though, the most exciting news about Ayaya’s upcoming album is that it’ll include a duet version of the J~Pop classic song “Watarasebashi” with none other than the incomparable Moritaka Chisato!!!!

You can pre~order Matsuura Aya’s “Click You Link Me” here…. http://cdjapan.jp/d.html?KEY=EPCE-5732

And when it comes to Hello! Project performing cover songs, Moritaka Chisato has been a most favorite~♥ choice =)! Minimoni first covered Moritaka’s “Rock n’ Roll kenchou shozaichi”, both Ayaya and Gomaki released covers of “watarasebashi” a few years ago which is still my all time favorite~♥ Moritaka Chisato song and most recently Nacchi did a cover of Moritaka’s “The Stress.”

This upcoming duet I think is going to be most special~* as Ayaya will be meeting with a J~Pop pioneer/legend and with Ayaya having always been a cut~above her fellow members in H!P for all of those years with her vocal prowess, there’d be no one more perfect for this duet!! 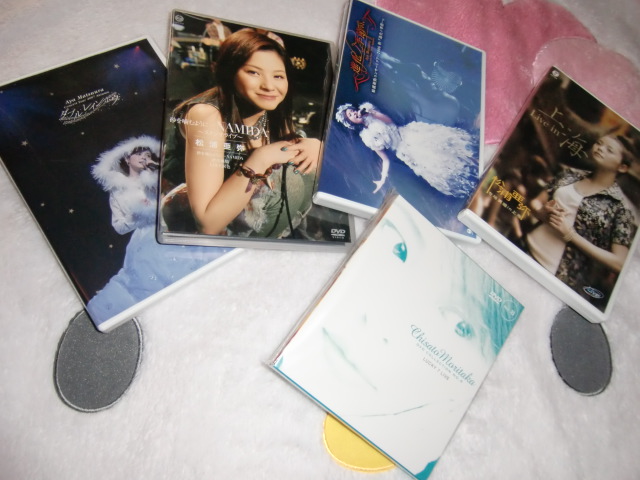 So a bit earlier I picked out a few DVDs from the shelves to find Ayaya’s performances of “Watarasebashi” and I ended up choosing her Shanghai live and studio live version (which is wonderfully~ jazzy♥!) along with one of my favorite~♥ “Watarasebashi” live performances by Moritaka Chisato from her “Lucky 7 live” DVD っo(*´∀｀)o。

An upcoming Moritaka♥Chisato post will be in the works although it may take some time to complete but surely I’ll begin writing it soon! I’ll be drawing from her complete musical discography which I’ve collected over the years with the exception of just a couple of her most early live DVDs, tanoshimi kudasai ＾ ＾。

Here you can compare and enjoy Ayaya and Moritaka’s unique vocal approaches to “Watarasebashi” and while most I’m sure are familiar with Ayaya’s awesome vocal ability and range Moritaka~san’s voice is also most incomparable…..mite ne (*´∀｀) ♪。。。。

..and Moritaka’s lyrics here so beautifully written….really sweet in nostalgia and it can make you sad too.

edit: added in Gomaki’s~♥ version from her album “3rd Station” released on February 23rd, 2005. Love her version too and with Gomaki’s depth of vocals you really feel the emotions in the lyrics~. Remember when H!P used to include high quality trading cards with some of their single and album releases?….miss those days. 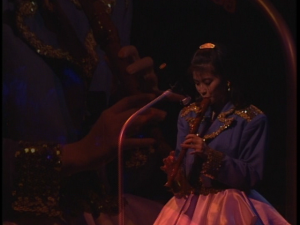 You loved to watch the setting sun from Watarasebashi Bridge.
You said, “You’ve grown up in a beautiful town. I want to live here.”

You would come to this town aboard a train to see me.
I live with the memories of those days in my heart.

Whenever I go to the Yakumo shrine, I still pray for you.
If one of my dreams came true, I should go back to those days.

Do you remember the public telephone standing at the corner of the barber’s?
Yesterday I came to feel like calling you up and picked up the receiver many times

The other day I went down to the shore of the Watarase River and watched the water running down for a long time.
The north wind was so sharp that I caught a cold.

Neither of us is responsible for our parting.
I knew that you could not live in such a rural town.
Many times I thought over whether I should accompany you or not.
But I cannot live in a big city, leaving here. 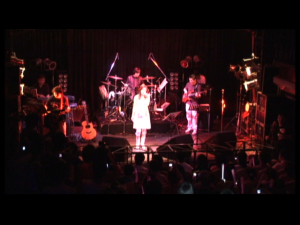 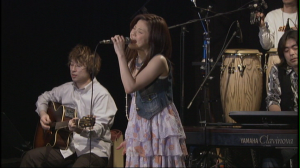 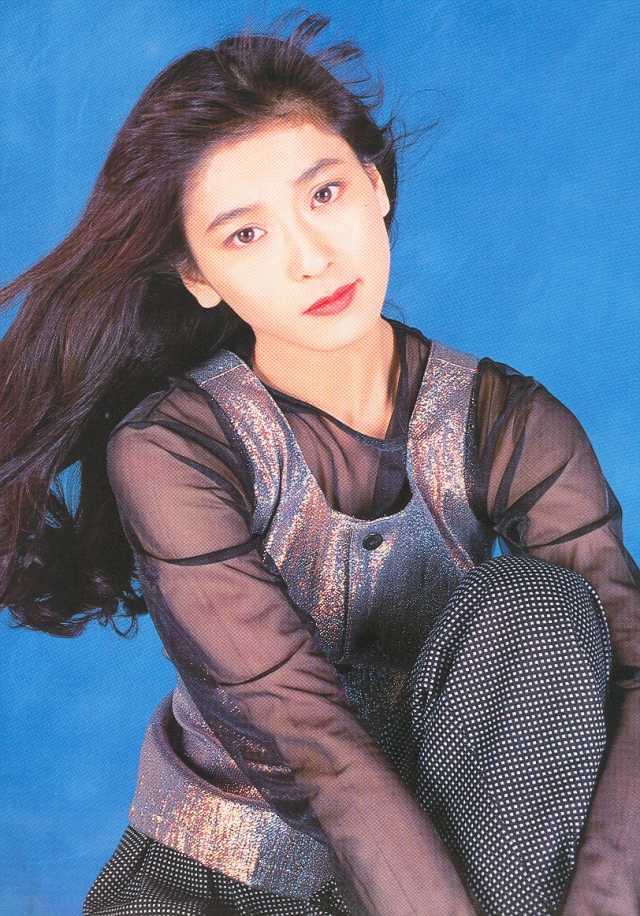 Lover and free spirit who's interests in Japanese culture and the like are insatiable. I am of pure Japanese/Okinawan descent, love my cats, sleep and am a bit naughty at times :).
View all posts by MorningBerryz →
This entry was posted in Featured, Hello! Project, J~Pop, Translations and tagged matsuura aya, moritaka chisato, watarasebashi. Bookmark the permalink.