Posted on 2010年1月21日 by MorningBerryz

(edit: all audio & video clips which were lost during my move from Vox to WordPress have been re~uploaded to this post. If there are any other older posts dated before September 12th, 2010 (originally “Vox” posts) in which you’d like to hear or see the audio/video clips for please leave a request in the top page tab titled “Requests.”)

Fukuyama Masaharu♥ has long been one of Japan’s most beloved~* icons and constant figures as both a most accomplished musician and actor~…..his talents reach even further though as he writes, produces and has also charmed~* in the likes of radio and stage~. His seemingly timeless stature in entertainment is largely a product of his appeal over the years~ which attunes him seamlessly to both the older generation as well as generations which are yet discovering his music and his countless works in the entertainment landscape~.

Fukuyama’s deep involvement in composing his own lyrics & music♪ places him firmly as a “musician’s musician~” and now reaching his 20th anniversary in music he has compiled a most impressive catalog and legacy~ which includes 25 singles and 10 albums. Furthermore a true testament to his adoration and love amongst his loyal fans can be clearly seen in his sales which despite today’s suffering economy still reaches above the 400,000 plateau~! (*´∀｀*) For me this meant lots and lots of backtracking to find his earlier releases~♥…many of which were already out of print~ (・д・`*)！！And for anyone who was an avid viewer of Hello! Morning~♥, there’s a moment~* where Fukuyamania♥ strikes even Momusu during a game causing quite a stir amongst the girls～ Σ(￣◇￣*)！

Fukuyama Masaharu’s releases can be purchased here at Cdjapan.

Fukuyama Masaharu’s releases can be purchased here at YesAsia.

Fukuyama Masaharu’s releases can be purchased here at HMV Japan.

“Sakurazaka” released in 2000 remains as one of Fukuyama Masaharu’s most successful singles~* reaching in excess of 2.2 million in sales~*…this most beautiful composition♪ also appears on his 2001 album titled “f” which also garnered impressive numbers and was also released in a special first press album sized format~.

While “Sakurazaka” displays just a tiny hint~* of his profound writing abilities, much of his background and inspirations can be traced back to classic music eras~ including…those of the 50’s, 60’s as folk, blues, rock, R&B and jazz are infused with a enlightened pop♪ edge~. While to fully experience Fukuyamania♥ one would need to delve deep into his catalog~, I’ve tried to include such beloved classics as “Sweet Darling” for its 50’s touch~, “Gang” for its strong jazz influences as well as signature songs such as “Melody”, “It’s only love”, “Hello” and “Heart” for their undeniable melodic allure~♥ which has captured fans hearts both young and old~ ＾ ＾。Fukuyama Masaharu’s voice remains as one of Japan’s most readily recognizable…amazingly~* deep with an allure of *sexy*..and simply stated, his vocals are most unique~ and *beautifully~* moving ヽ(。´▽`。)ノ。。！I hope you enjoy each song that I’ve chosen to include here as surely many others could have been considered with the hope of *sharing~* his music much more…..please enjoy~o(*´∀｀)o゛♥♥♥。

Fukuyama Masaharu in “Ai wa kaze no you ni”… 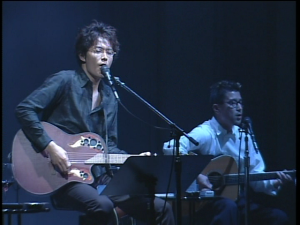 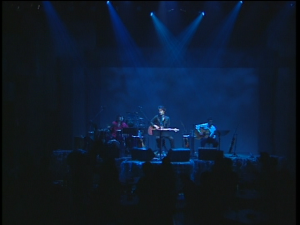 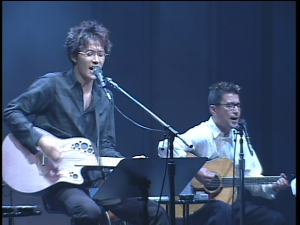 Fukuyama Masaharu in “It’s only love”…

(If you’re under 18 please don’t watch the clip above as it contains slight nudity..
artistically done though of course as it’s very little~)
Fukuyama Masaharu Heart (pv) 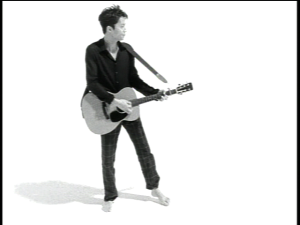 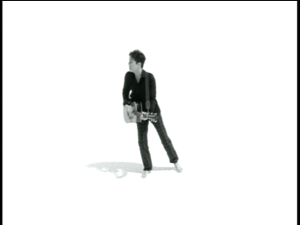 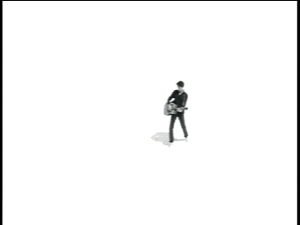 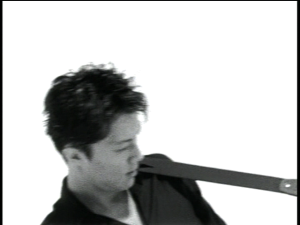 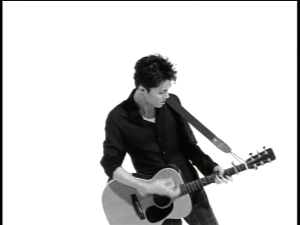 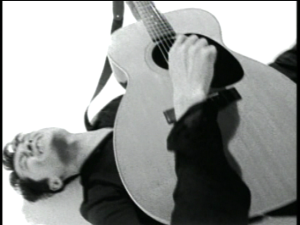 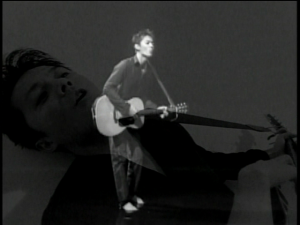 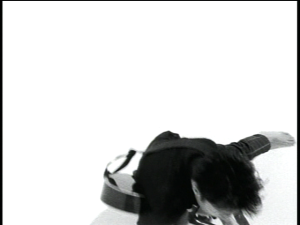 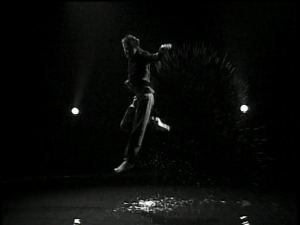 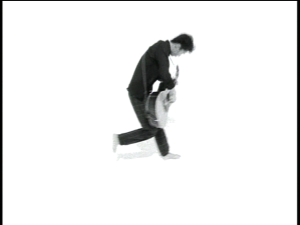 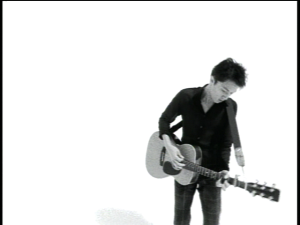 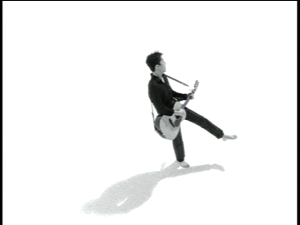 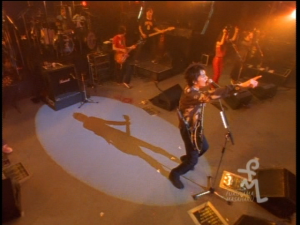 Often you can find such gems~* on older works…
..here to finish~, “Iidesenakute…” from Fukuyama Masaharu’s album
“Calling”, released on October 21st, 1993~.

Lover and free spirit who's interests in Japanese culture and the like are insatiable. I am of pure Japanese/Okinawan descent, love my cats, sleep and am a bit naughty at times :).
View all posts by MorningBerryz →
This entry was posted in Featured, J~Pop and tagged fukuyama masaharu, j-pop. Bookmark the permalink.