Mr.Children in "Shumatsu no confidence songs"… 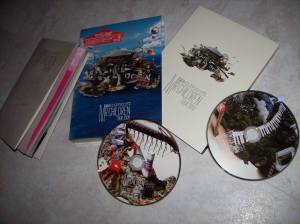 For a bit of a memory lane~ look into Mr.Children, please click~ here ＾ ＾。

Mr.Children's "Shumatsu no confidence songs" concert DVD can be ordered here at Cdjapan.

Mr.Children's "Shumatsu no confidence songs" concert DVD can be ordered here at YesAsia.

Mr.Children has often presented us with some of the most unique album art designs っo(*´∀｀)o!。。and this DVD has a really really imaginative vision of a musical♪ island paradise…just take a look and find all of the ordinary and not so ordinary components which comprise the cover artwork~ which comes complete with guitar bridge, koi oasis, microphone tower, keyboard stairs, speaker buildings, mushroom slide, coffee mug/ disco ball tower, volcano, deer and the details go on and on……oh~ and if you look a bit closer "Mr.Children" is also spelled out ingeniously in all of the island commotion across the lower half of the island~!

It's so *cool~y* detailed and intricate that found myself gazing at it for quite awhile….until okay~! it's time to watch the concert already~! (人∀`*) 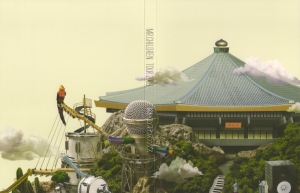 This concert was filmed at Japan's legendary Budoukan~!…and what really makes Mr.Children's♥ lives so so *special~* aside from their of course most awesome songs♪～ is how much they improvise and re~arrange so many of their songs o(*´∀｀)o゛！And with a full arsenal of most amazing and talented musicians they're able to re~create and often times re~invent Sakurai~san's musical♪♪～ masterpieces which can take twists and major turns from what you're used to hearing on their albums~..truly so many surprise improvisations and entirely new intros/interludes within their songs….always so refreshing~ always so breathtaking just being able to witness how much they put into all of their live appearances~!

Before heading into six favorite♥ performances which I've included below and speaking of amazing intros into songs, here's one of my most favorite♥ special intros which appears on Mr.Children's "Home Tour 2007-in the field-"…which I still like to call it their "turtle♥bunny" DVD~ o(*´∀｀)o゛♥ 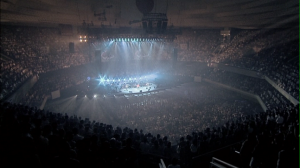 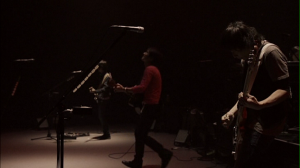 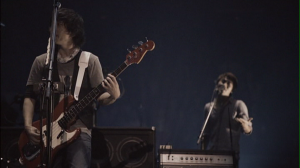 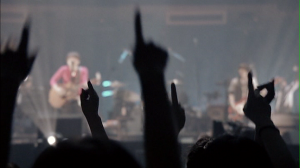 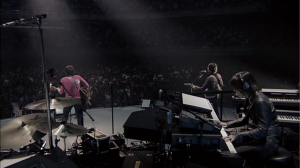 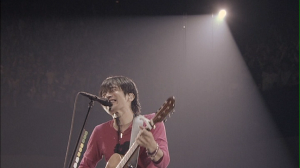 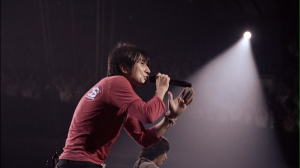 Here's just a tiny bit of those special intros which I earlier mentioned~…and here Sakurai~san sooooo genki♥ and *energetic~*!!!! The original pv~ for "Esora" is so so *cute* too~!…I'm sad that YouTube ate it…(;´□｀) 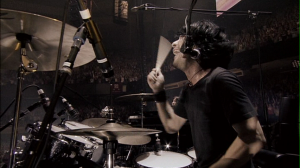 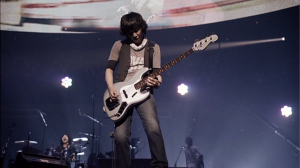 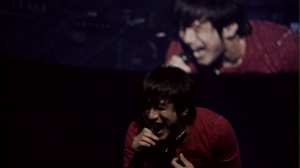 ~Just imagine…….the *feeling* of having written a song♪..selling over 1.9 million copies..winning the prestigious song of the year award~!!..and having your song♪ then serenaded by an entire audience filling Nippon Budoukan~ ＾ ＾。For Mr.Children that most beloved song♪ and fan favorite♥ is "innocent world" and it's now a long time running tradition for Sakurai~san to ask the audience to sing entire verses & chorus parts and as they've resonated throughout arenas across Japan~ so it's also heard here~…….gives me goosebumps~!!!! just listening (人∀`*)♥♥♥ 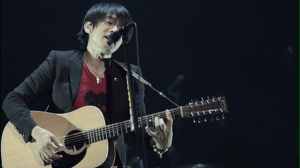 ~Simply, one of Mr.Children's *cutest* songs♪ (*´∀｀*)♥ The style here is very reminiscent of early Mr.Children releases~…especially the *tinkering* of what I think is a xylophone?…the bars you tap with a tiny mallet..＾ ＾。 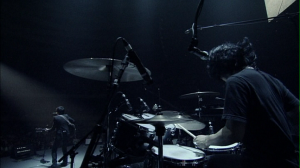 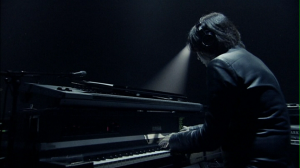 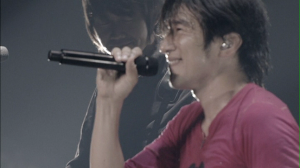 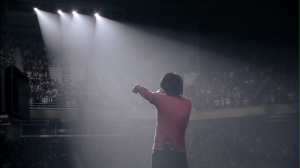 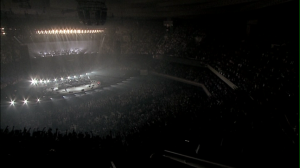 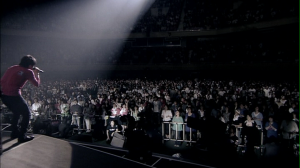 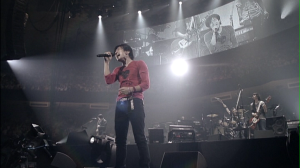 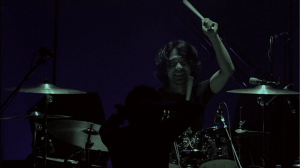 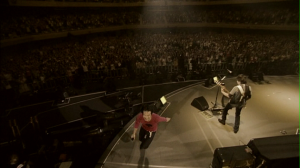 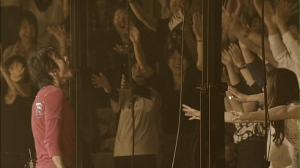 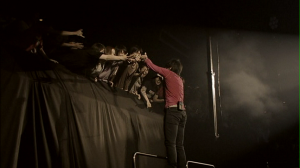 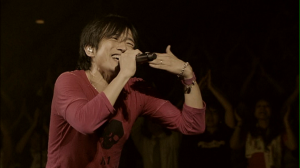 Lover and free spirit who's interests in Japanese culture and the like are insatiable. I am of pure Japanese/Okinawan descent, love my cats, sleep and am a bit naughty at times :).
View all posts by MorningBerryz →
This entry was posted in J~Pop and tagged esora, hanabi, innocent world, j-pop, koe, mr.children, mr.children tour 2009 shumatsu no confidence songs, shirushi, shumatsu no confidence songs, tokyo, youthful days. Bookmark the permalink.